“This milestone attests to this commitment, which will only continue to increase after the opening of the expanded Canal.”

Compared to the other segments, liquid bulk saw the most notable boost, reporting an increase of 23 percent, or 11.9 million PC/UMS tons, due to booming diesel, gasoline and propane exports from the U.S. Gulf Coast to South America and Asia, ACP says.

The container ship segment also recorded positive results, seeing a 3.7 percent increase in PC/UMS tonnage year-on-year. Seven new liner services were introduced in January of this year which also contributed to the increase in cargo passing through the Canal: five in the U.S. East Coast-Asia route, one U.S. West Coast-Europe route, and another one on the North-South route.

In addition, the car carrier segment recorded an increase of 5.2 percent as a result of exports from Mexico’s West Coast destined to the U.S. East Coast. 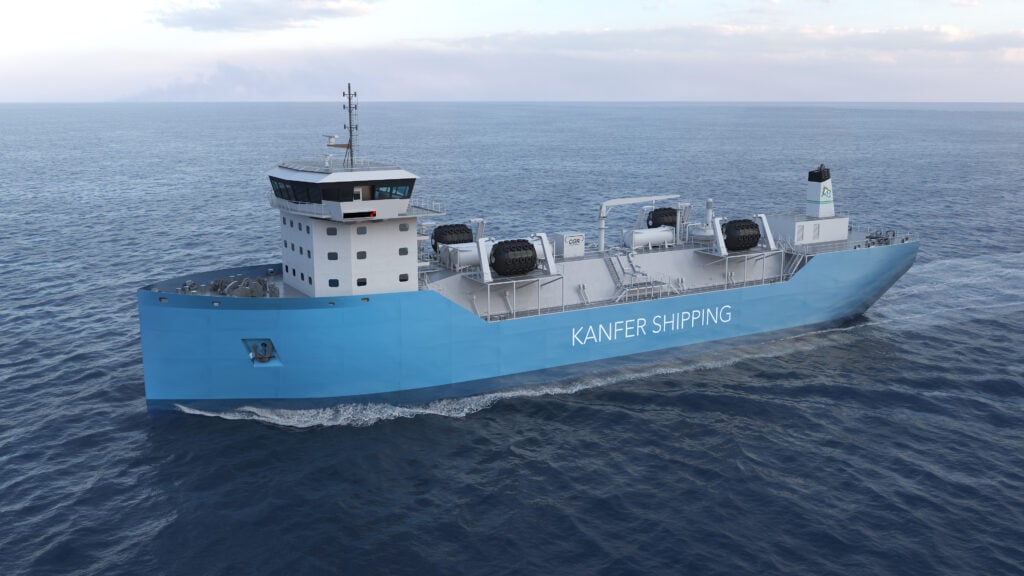