The Dutch offshore industry is an international front-runner. The sector adds considerable value to the Dutch economy and has strong potential in generating economic growth. Goof Hamers (CEO, IHC Merwede), Jan-Pieter Klaver (CEO, Heerema Marine Contractors) and other CEOs will discuss the challenges that the industry faces in realizing its full potential during the Offshore Energy Industry Panel on 23 October in Amsterdam RAI.

The central theme of the program is The offshore sector – A driving force of economic growth. Contributing 1.9 billion euros in added value to the Dutch economy, the offshore sector is one of the largest growth generators of the maritime cluster. The sector is characterized by an overall increase in turnover, production value, added value, export value and employment.

To be able to keep adding value to the economy, the industry faces a number of challenges. The sector is in dire need of highly educated people making it increasingly difficult to fill technical positions. Continuous research and innovation are required to maintain and expand the industry’s strong international position. Finally – the industry would greatly benefit from consistent energy policy.

The first ever Industry Panel aims to engage representatives from industry, education, government and politics in an open discussion. Deloitte, the Knowledge Partner for the event, will introduce the themes for the panel. The discussion is led by Rens de Jong, presenter of BNR Nieuwsradio. 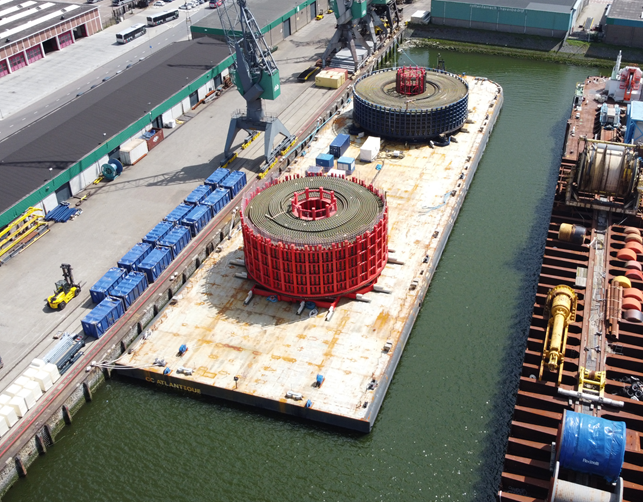