An environmental assessment panel has recommended a liquefied natural gas (LNG) plant in Goldboro should proceed, with a number of conditions.

The panel, which was appointed to conduct a Class Two Environmental Assessment, the province’s most rigorous, has presented its report to Environment Minister Randy Delorey.

“We have carefully reviewed the information provided and input received, and the panel has recommended that this project proceed with a number of conditions,” said Tony Blouin, chair of the panel.

Minister Delorey has until March 24 to issue a decision.

The facility will have a capacity to receive, liquefy and export nominal 10 million tonnes of natural gas per annum (Mtpa). 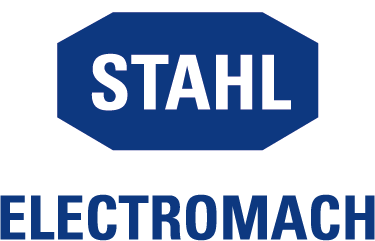