The European Parliament has approved the ratification of the Paris Agreement by the European Union.

With the approval by the European Parliament, the European Council can now formally adopt the Decision. In parallel the EU Member States will ratify the Paris Agreement individually, in accordance with their national parliamentary processes.

The EU ratification and deposit will cross the 55% emission threshold and therefore trigger the entry into force of the Paris Agreement.

The Vice-President for Enery Union Maroš Šefčovič said: “The European parliament has heard the voice of its people. The European Union is already implementing its own commitments to the Paris Agreement but today’s swift ratification triggers its implementation in the rest of the world.”

The European Commission has already brought forward the legislative proposals to deliver on the EU’s commitment to reduce emissions in the European Union by at least 40% by 2030.

Commissioner for Climate Action and Energy Miguel Arias Cañete said: “Our collective task is to turn our commitments into action on the ground. And here Europe is ahead of the curve. We have the policies and tools to meet our targets, steer the global clean energy transition and modernise our economy. The world is moving and Europe is in a driver’s seat, confident and proud of leading the work to tackle climate change.” 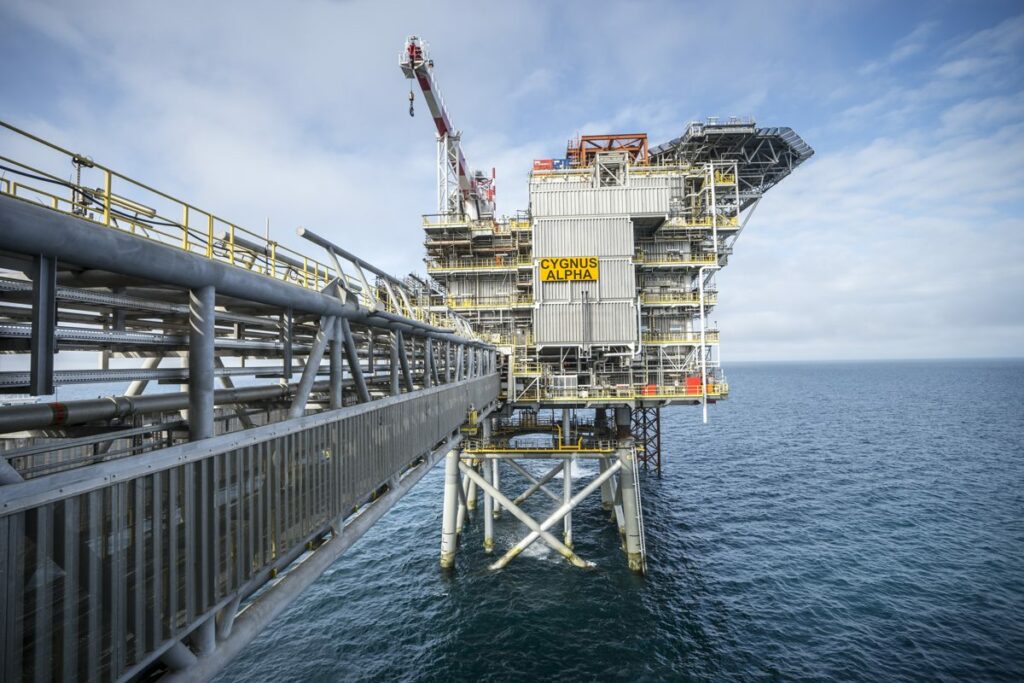 Neptune to test methods for measuring offshore methane emissions
Posted: 3 days ago
Biden steers U.S. back towards Paris Agreement on his first day
Posted: about 1 month ago
HHI-DSME merger to be cleared after transfer of LNG technology to smaller yards
Posted: 16 hours ago
Advertisement
Related jobs