Advertisement
Back to overview
Home Green marine Paris MoU Bans One, Allows Another Freighter Back

Paris MoU Bans One, Allows Another Freighter Back

Paris MoU has banned a Tanzania-flagged livestock carrier MV Delta 1, after the vessel was detained in Midia (Romania) on March 11.

This was Delta 1’s third detention within the Paris MoU region in 36 months.

Meanwhile, Paris MoU lifted the three-month ban imposed on the Vanuatu-flagged  M/V Furkan, which was banned by Bulgaria on December 20, 2014.

The refusal of access to Paris MoU ports was cancelled on March 23, 2015. 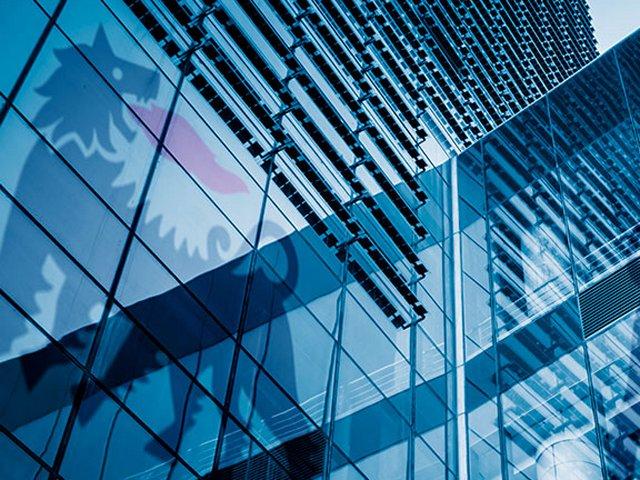