Citing significant progress on an Alaska gasline that gets Alaska’s gas to Alaskans and markets beyond, Governor Sean Parnell welcomed news that a formal commercial agreement has been signed between the Alaska Gasline Development Corporation (AGDC), BP, ExxonMobil, ConocoPhillips, and TransCanada to advance the Alaska LNG Project.

“Environmental and pipeline engineering fieldwork has officially begun,” Parnell said. “I am pleased all parties continue to make progress on building an Alaska gasline project that will create thousands of Alaska jobs and fuel Alaska homes and businesses. This milestone marks the historic progress we have made on a gasline. Our way forward will continue to be on Alaska’s terms and in Alaskans’ interests.”

The Alaska LNG Project has fully entered the Pre-Front End Engineering and Design (Pre-FEED) phase – a milestone no previous Alaska gasline project has achieved. During the Pre-FEED phase, the producer parties will spend hundreds of millions of dollars on design and engineering of the project. In the coming weeks, the project will begin to work to secure an export license with the Department of Energy and continue permitting work with the Federal Energy Regulatory Commission. Each producer party, in addition to the state, will begin to engage the LNG sales market during this phase. 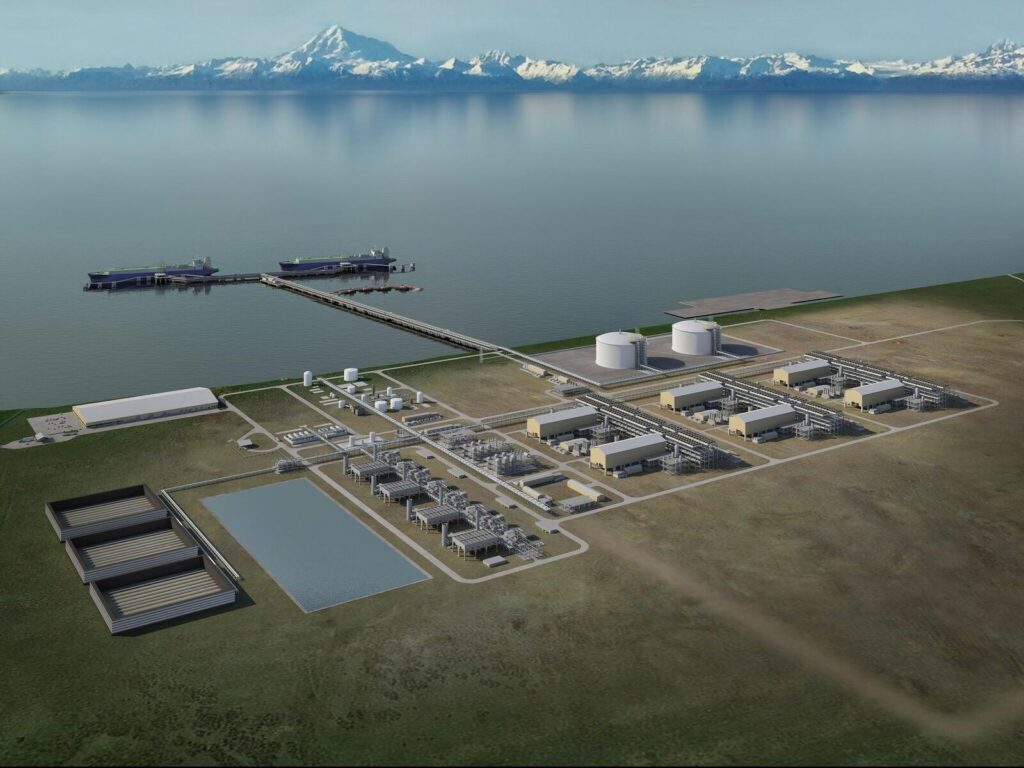