The deal, signed between the Republic of Equatorial Guinea, Ophir Holdings & Ventures Ltd, a subsidiary of Ophir Energy, OneLNGSA and La Compañía Nacional De Petróleos De Guinea Ecuatorial (GEPetrol), reconfirms the participation rights of GEPetrol as partners for 20% of the upstream portion of the project, and for a future potential participation of up to 30% ownership of the midstream FLNG vessel by the Republic of Equatorial Guinea or a designated State company.

These participations create alignment with the Equatorial Guinea Government throughout the project value chain from upstream through to LNG marketing.

Signing the UA was one of the key milestones to be delivered ahead of Final Investment Decision, which is on schedule for mid-2017 with first gas expected in mid-2020.

The other three milestones required for FID are the award of construction contracts for the upstream and midstream vessel, the completion of the project finance facility and a decision on the amount of gas to be termed at FID and signature of resulting LNG SPAs.

“The remaining milestones of the construction contract awards, the finalisation of debt and the LNG offtake are as advanced as we had wanted them to be at this stage. The Fortuna FLNG Project therefore remains firmly on schedule for an FID by mid-year,” Nick Cooper, Chief Executive of Ophir, said.

The parties said that the impending award of construction contracts is well progressed and on schedule. Term sheets have been agreed with a consortium of China-based lenders regarding the vessel constructions and the counter-parties to the financing have now entered into final documentation stage.

Additionally, the Fortuna partners are scheduled to decide on the amount of the expected 2.5MMTPA to put under contract at FID from the several offtake options available in the coming weeks.

As earlier informed, the expected total capital expenditure for the integrated project is around USD 2 billion to reach first gas. Some USD 1.2 billion is expected to be debt financed, with full drawdown by the start of commercial operations. 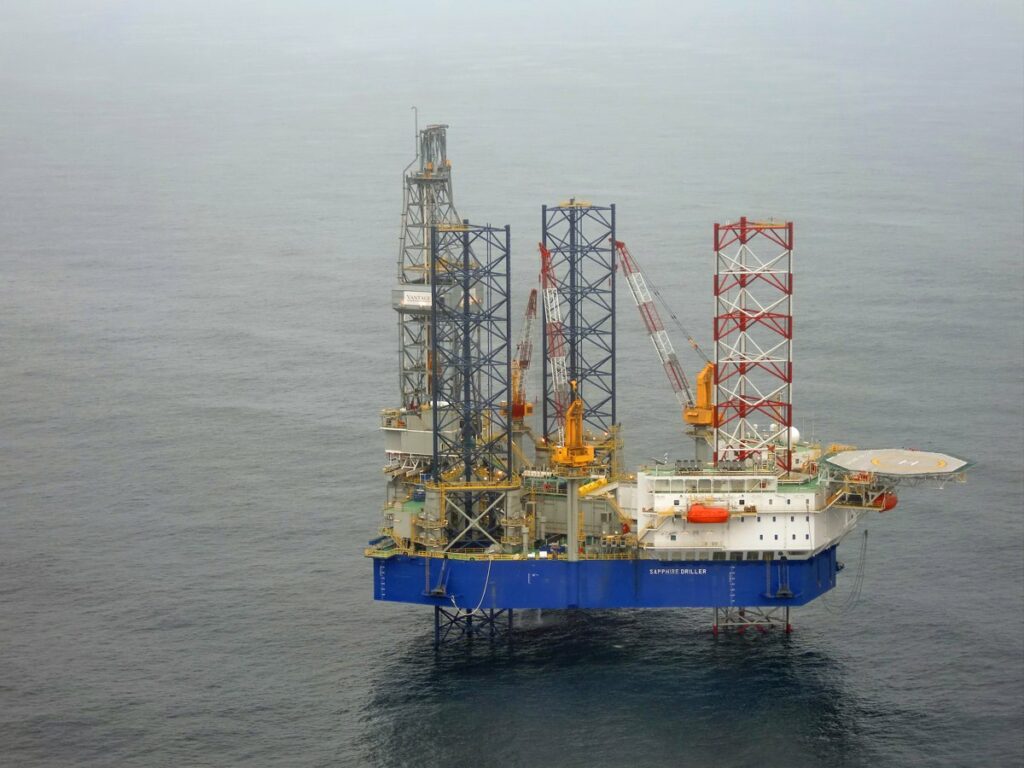