The foundation stone-laying ceremony for the French Port of Calais extension project took place on September 26, 2016, in the presence of François Hollande, the country’s president.

The main partners of the Calais Port 2015 project signed a document which was sealed inside a concrete X-bloc, the emblem of the worksite.

The project includes the creation of a new 3-kilometer seawall along with a new 100-hectare harbor basin to the north of the current facilities and the construction of three new ferry berths and a RoRo berth inside the harbor basin. It also encompasses 4 million cubic meters of marine dredging to constitute the new quays and the development of new cross-Channel traffic reception capacities including 44 hectares of parking facilities and roads.

Following the completion of the project, the Port of Calais will be able to accommodate the new generation of ferries and Ro-Ro to cope with the existing infrastructure being saturated.

The contract is worth approximately EUR 675 million (USD 757.8 million). 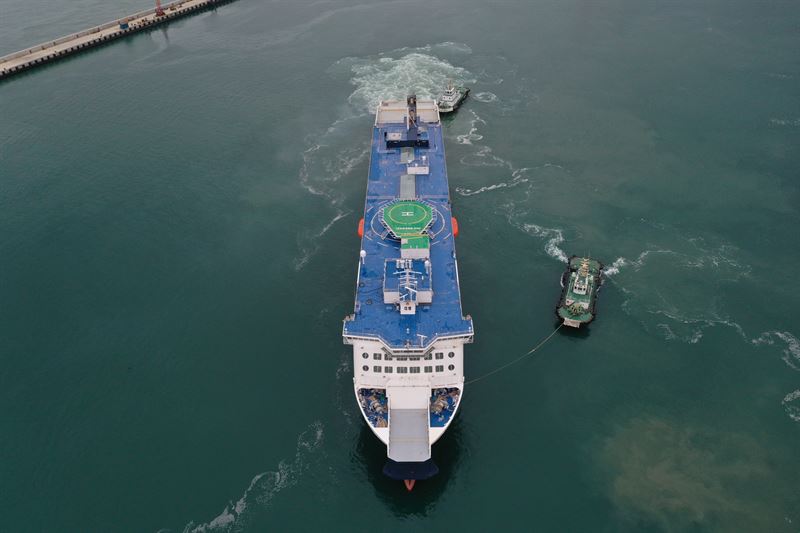