Work at a number of streams affected by flooding in the Peace District last June will be completed before the spring run-off, announced MLA for Peace River South Mike Bernier, on behalf of Transportation and Infrastructure Minister Todd Stone.

“The flooding last June was unprecedented, with repairs ongoing over the past nine months,” said Bernier. “The majority of the cleanup effort has been completed at most of the affected sites and ministry staff and contractors are now doing additional work to prepare for this spring’s freshet.”

At each site during last year’s flooding, stream channels were scoured and material was deposited into the streams, reducing the amount of water volume the waterway can handle.

The repair work will excavate this material to return the creeks to their pre-flood conditions and reinforce the stream banks to protect highway structures.

Repairs will take place at the following locations over the next couple of months: 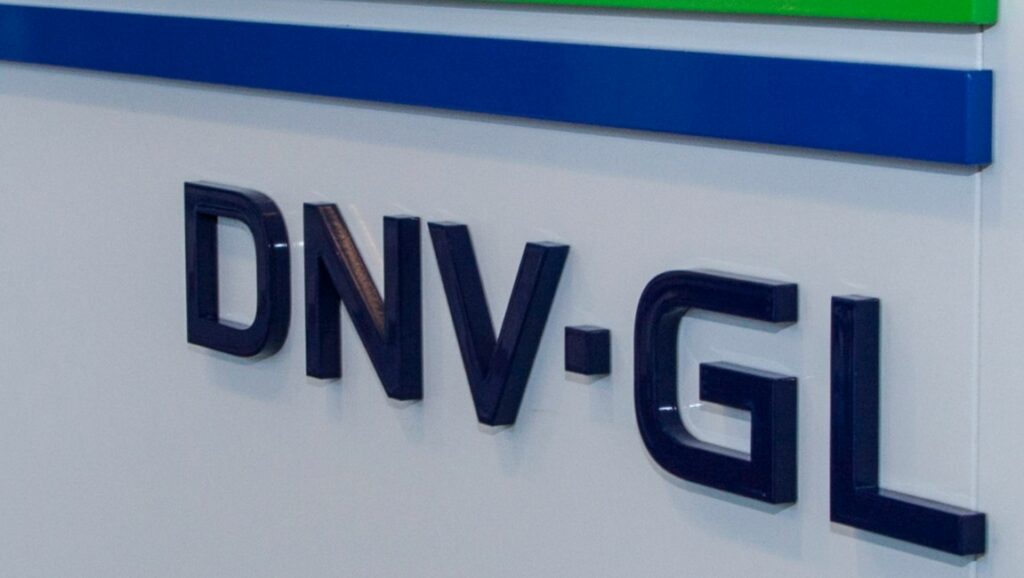 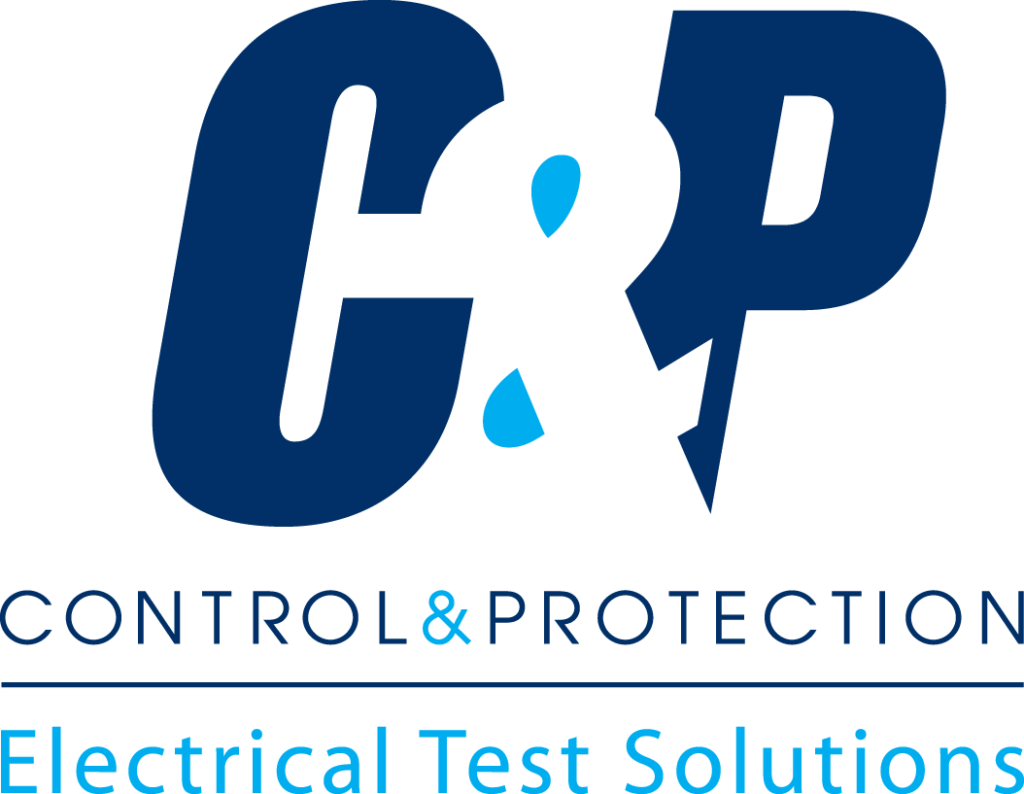