Petronas Gas, a unit of the Malaysian energy giant Petronas, reported a 4.6% rise in its 2017 net profit as revenue rose mainly due to the company’s new liquefied natural gas (LNG) regasification terminal in Pengerang, Johor.

For the fourth quarter, Petronas Gas registered a 10% rise in net profit to 510.4 million ringgit on a 13% higher revenue of 1.3 billion ringgit.

Petronas Gas said its regasification facility in Melaka recorded higher plant reliability at 99% for the full year compared to 98% in the corresponding year.

With the startup of the Pengerang LNG terminal, revenue for the company’s regasification segment consequently surged to 773.5 million ringgit. Gross profit also grew by 32% to 378 million ringgit. 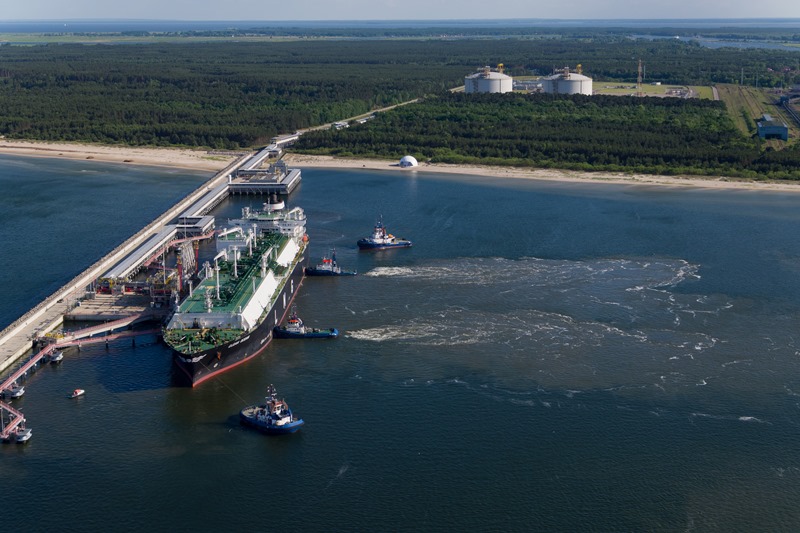