Two of the last three shipments from Peru to Spain have been delivered to Reganosa-operated Mugardos LNG terminal, at the Ferrol port, however, Perupetro has not confirmed the exact destination of the first cargo sent to Spain in 2016.

Madrid Spirit LNG carrier with an overall length of 284.37m and breadth of 42.5m was built in 2004 by former Izar Shipyard Group, now Navantia, in Spain.

With the latest vessel, Peru’s export plant loaded 308 cargoes since the start of operations in June 2010. 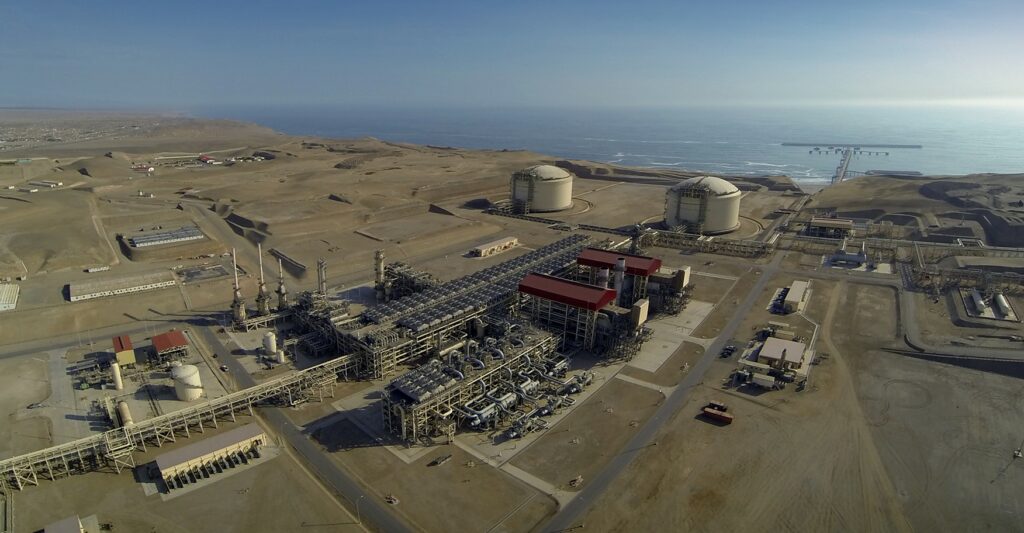