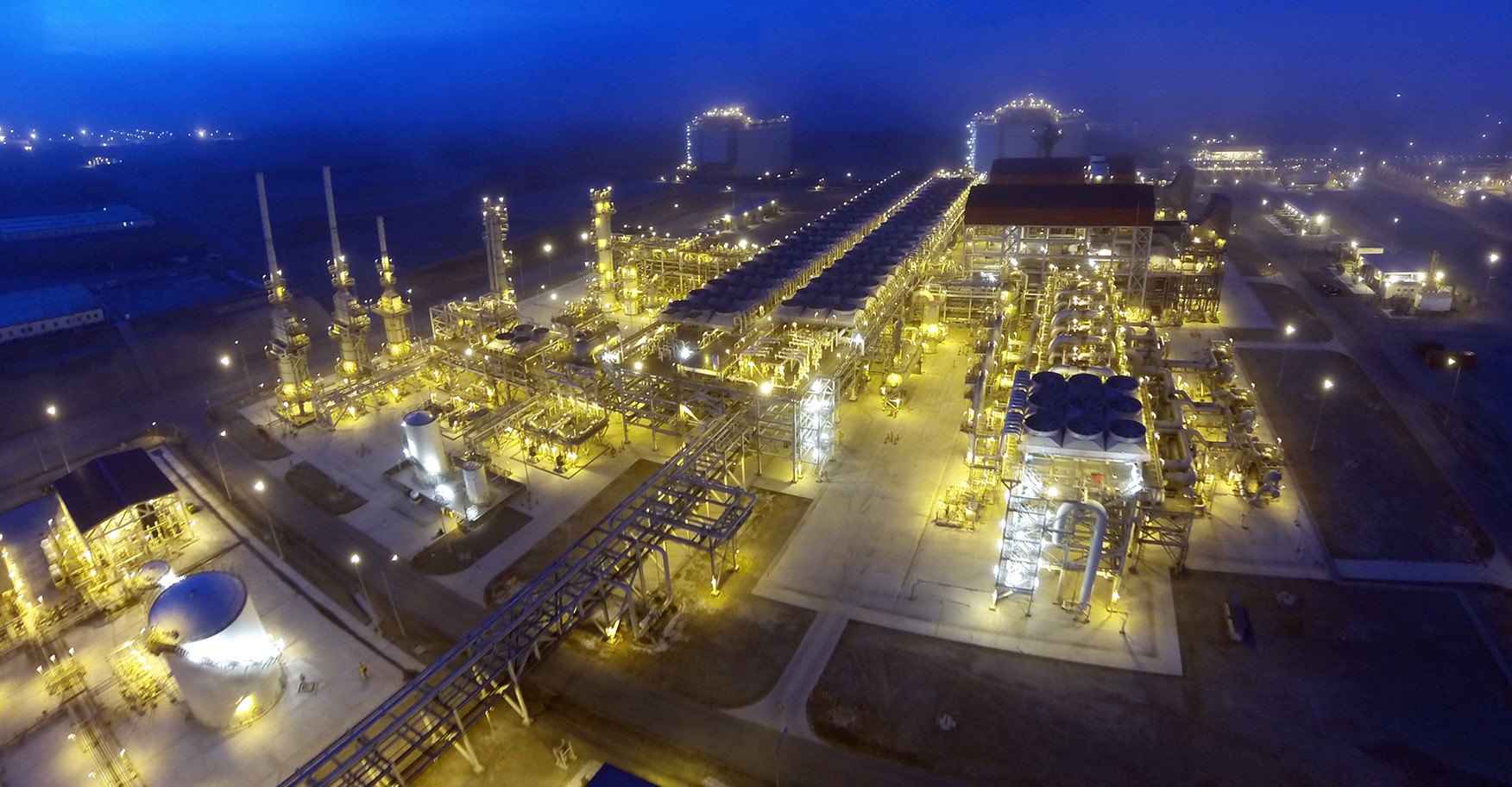 The Peruvian export plant at Pampa Melchorita is scheduled to undergo routine maintenance over a three week period starting July 27.

He noted that this is routine maintenance operation carried out every three years.

LNG World News requested additional information regarding the planned shutdown, this article will be updated once an answer is received.

The facility dispatched five cargoes in May, one less than in the previous month, however, the deliveries were made to Spain, Taiwan and Malta for the first time, in addition to two cargoes to South Korea.

Three cargoes have already been shipped in June, one headed for South Korea while the remaining two were shipped to Spain. 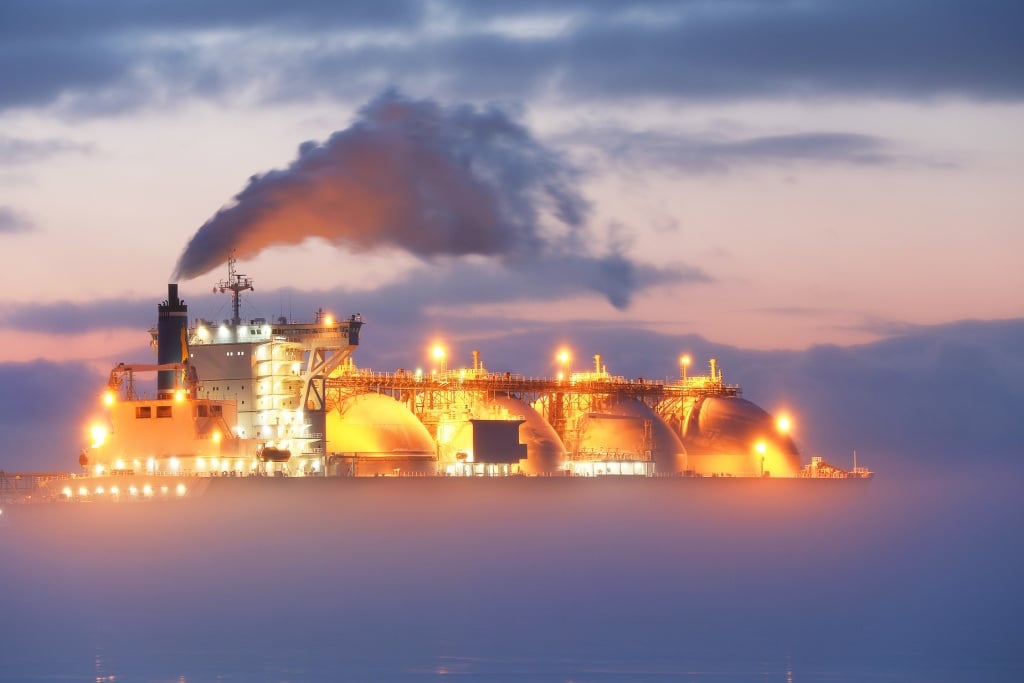