Following years of stalemate Petrel Resources and its partners in the Pan Andean consortium might be on the verge of resolving a dispute over their offshore assets in Ghana.

To remind, in 2008 the Pan Andean consortium in which Petrel now holds a 30% stake agreed an exploration licence over block Tano 2A in Ghana, however the agreement has never been ratified the Ghanaian National Petroleum Company as there was a dispute over a part of the block for which the consortium claimed was its acreage.  Pan Andean is a Ghanaian company, owned 60 percent by Clontarf Energy, 30 percent by Petrel, and 10 percent by local Ghanaian interests.

Following delays in negotiations, the consortium then launched a court proceeding regarding the issue, which it says it later won.

However, the consortium then decided to amicably settle the matter out of court and moved to discontinue the court matter in July 2014, and discussions have been held to amend the area for exploration and production. Also, in a separate development, Ghana invited the consortium to apply for acreage in the deeper part of the Tano basin, which Pan Andean accepted.

Negotiations have recently started in relation to the new deep-water Tano Basin acreage as well as replacement acreage for the signed Petroleum Agreement on Tano 2A Block.
In a statement on Monday, September 19, Petrel said it was offered revised Tano Basin acreage coordinates by Ghanaian officials, which the partnership accepted in principle.

“Negotiations to formalize a revised Petroleum Agreement between the Company and Ghanaian officials will continue as an agreement has yet to be reached on certain matters. The company’s directors look forward to providing shareholders with further updates, including specific geological information relating to the new acreage coordinates, as negotiations progress,” Petrel said.

The company has, however, added that no assurances can be given that these negotiations will lead to a successful outcome for the company or that a formal agreement will be reached. 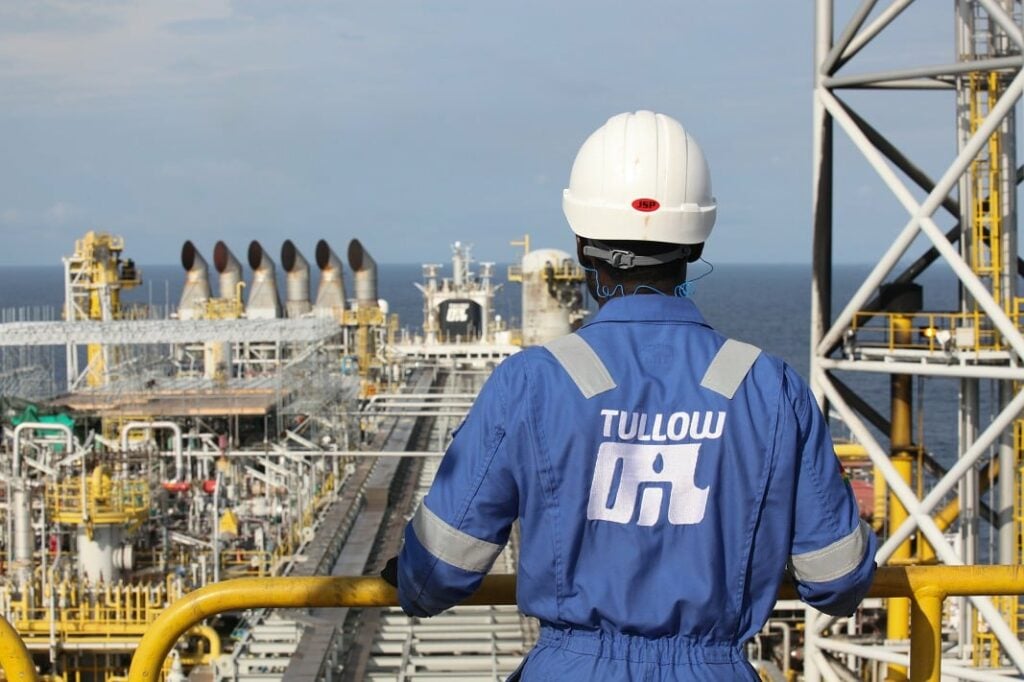