Brazil’s state-controlled oil company Petrobras has announced that on March 4, 2014, oil production from the Cascade and Chinook fields in the Gulf of Mexico, reached 40.000 of barrels of oil per day level.

The Cascade and Chinook fields are located in the Walker Ridge area of the Gulf of Mexico, approximately 300 km (180 miles) south of the Louisiana coast, at a distance of 24 km from each other. Water depth in the area is 2,590 m (8,500 ft).

Oil is produced through the BW Pioneer FPSO, the first floating production, storage and offloading unit approved to operate in the U.S. Gulf of Mexico. 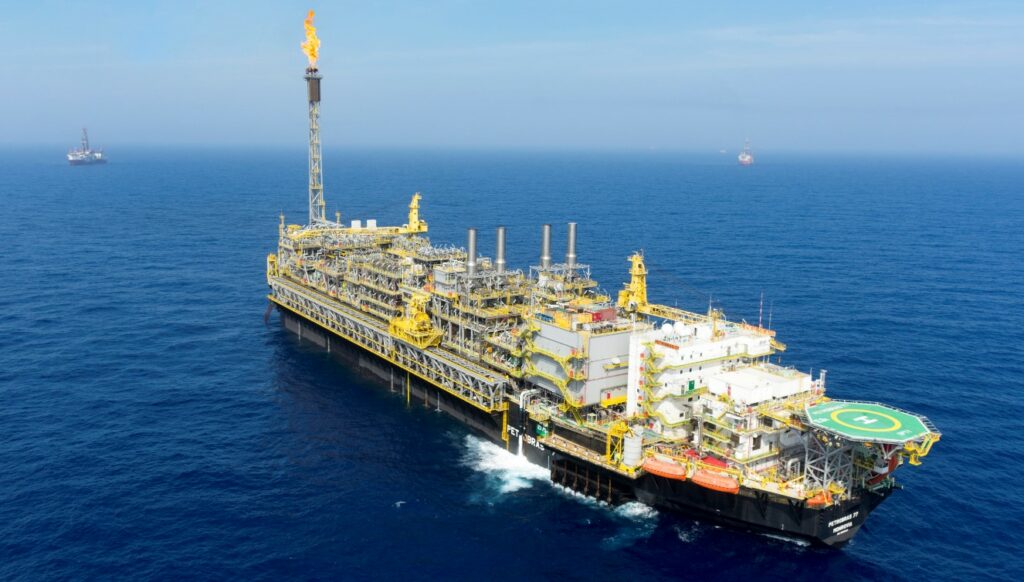