Brazilian oil and gas major Petrobras claimed a new world record for regasification with an FSRU.

The company said it has completed the operation test with a flowrate of 30 million cubic meters per day of natural gas at the Guanabara Bay liquefied natural gas regasification terminal in Rio de Janeiro.

Petrobras said all phases of the test have been accompanied by a certifying company. This was done in order to certify the facility’s ability to operate under the new proposed conditions.

This is one of the requirements of the authorization process for the expansion of Guanabara Bay LNG terminal. Its operational capacity will rise from 20 to 30 million cubic meters per day.

The terminal consists of an island type pier with two berths for an FSRU vessel and a supply vessel.

Currently, the facility has a maximum regasification capacity is 20 million cubic meters per day of natural gas. It is currently in a process of obtaining new licenses and permits to expand the capacity to 30 mcm/d.

The terminal’s integrated gas pipeline is 15 km long, 10 km underwater and 5 km on land. It is also 28 inches in diameter. It connects the facility to the Campos Elíseos reception station, where the interconnection with the integrated network of transportation pipelines takes place. 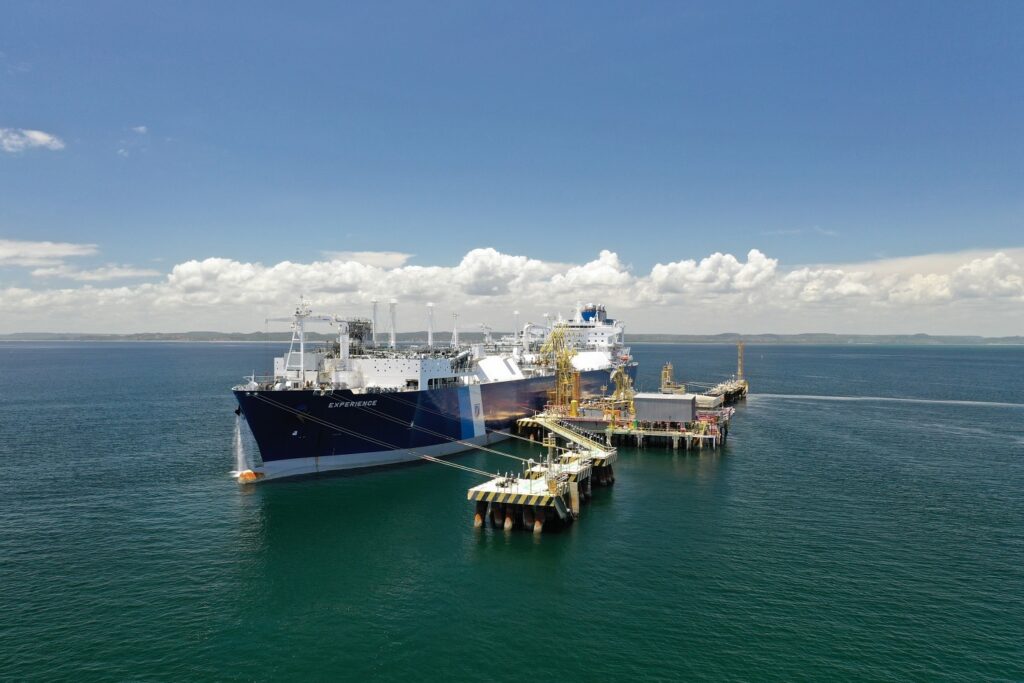