Located in the Northwest portion of the Libra block, in the pre-salt layer of the Santos Basin, the well is approximately 4 km southeast of the discovery well, the 2-ANP-2A-RJS.

The drilling results have confirmed an oil column of approximately 290 meters and a reservoir that shows good porosity and permeability. Samples collected from the well have confirmed that the oil of 27 degrees API is the same as the one found in the well 2-ANP-2A-RJS. A formation test is expected in the oil-bearing zone to verify its characteristics and the reservoir productivity.

The Libra Consortium – which is composed by Petrobras (operator, with 40%), Shell (20%), Total (20%), CNPC (10%), CNOOC Limited (10%) and the state company Pré-Sal Petróleo S.A. (PPSA) – will proceed with the activities set forth in the Exploratory Plan approved by Brazil’s National Petroleum, Natural Gas and Biofuels Agency (ANP).

At this moment, the second well being drilled by the Libra Consortium -3-RJS- 735 – known as L2C1, has reached the base of salt and the operator forecasts that the drilling of the reservoir layers will happen in a few days. 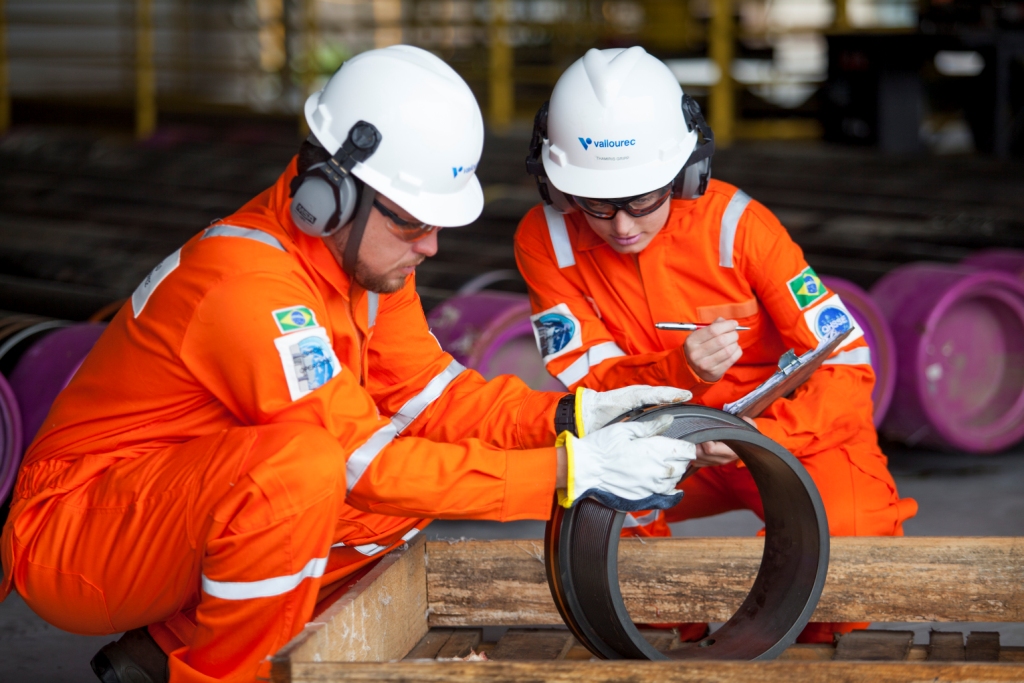