Brazilian oil giant Petrobras has started the opportunity disclosure stage for the sale of its entire stake in two sets of deep-water post-salt offshore concessions.

This stage of the process, also known as a teaser, relates to the sale of its entire stake in the Golfinho and Camarupim clusters located in the Espírito Santo Basin.

Petrobras said on Wednesday that the transaction was in line with the portfolio optimization and the improvement of the company’s capital allocation, aiming at maximizing value for its shareholders.

The company added that the main subsequent stages of the project would be reported to the market in due course.

The Golfinho cluster is located at a water depth between 1,300 and 2,200 meters, comprising the oil-producing Golfinho field and the Canapu non-associated gas producer, as well as the BM-ES-23 exploratory block.

The average total production of the fields between 2018 and 2019 was 15 thousand bpd of oil and 750 thousand cbm per day of gas.

As for the Camarupim cluster, it is located in a water depth between 100 and 1,050 meters. It comprises the unitized fields of Camarupim and Camarupim Norte, both producers of non-associated gas.

Petrobras has a 100 percent stake in both clusters, with the exception of the BM-ES-23 exploratory block, in which it holds a 65 percent majority stake, in partnership with PTTEP and Inpex which hold 20 and 15 percent, respectively. Petrobras is the operator in all concessions.

It is worth noting that the process of acquisition by Petrobras of Ouro Preto’s stake in the Camarupim Norte field was started in August 2018 and is expected to be concluded in the first quarter of 2020.

The Brazilian firm stated that offers could be submitted separately by cluster or as a single offer for both clusters. 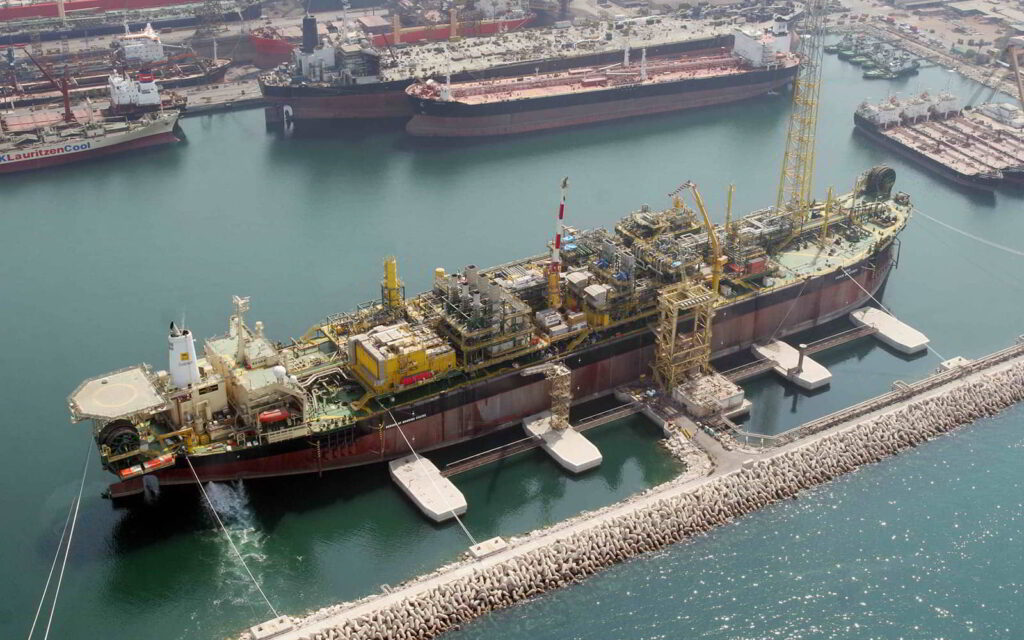