Brazilian oi giant Petrobras has announced that the oil production (oil plus natural gas liquids – NGL) from all of its fields in Brazil averaged 1.960 million barrels per day (bpd) in October, remaining practically stable in relation to its production in September (1.979 mbpd).

Taking into account the volume operated by Petrobras for its partners, production reached 2.019 mbpd, down 1.2% from September (2.044 mbpd).

This production variation was due to the temporary shutdown of two compressors, one on FPSO Cidade de Angra dos Reis, in the Lula field, and the other on FPSO Cidade de Itajaí, in the Baúna field, both located in the Santos basin. Operations on both FPSOs have since been normalized.

Scheduled maintenance shutdowns for platforms PMLZ-1 in Merluza and PGP-1 in Garoupa have been initiated. These losses were partly offset by new wells going on stream on FPSO – Dynamic Producer in the Lula Field and platform P-52 in the Roncador Field, in addition to operations being restarted on platforms P-26 and P-35 in the Campos Basin following a planned maintenance shutdown.

In October, natural gas production from Petrobras’ fields in Brazil was 56.600 million cubic meters per day. Taking into account the share operated by Petrobras for its partners, this volume reached 63.400 million cubic meters per day. This result, which corresponds to an 8.4% decrease from gas production in September, was a result of the scheduled maintenance shutdown of the Mexilhão platform, anchored in the Santos Basin, during the entire month of October. Operation in this platform was normalized in November.

Petrobras’ total production in Brazil (oil and natural gas) was 2.315 million barrels of oil equivalent per day (boed), down 2.2% from the 2.368 million boed produced the previous month, mainly due to the scheduled maintenance shutdown of Mexilhão, as mentioned above. Taking into account the share operated by Petrobras for its partners, total production in October was 2.418 million boed, down 2.4% from September.

In October, total oil and natural gas extraction overseas was 199,760 boed, down 4.7% from the previous month’s production of 209,506 boed. This was due to an adjustment in the oil production calculation of the Akpo field in Nigeria and the farm-out of the Coulomb field in the United States.

Information Provided to the ANP

The total production for October 2013 reported to Brazil’s National Petroleum, Natural Gas and Biofuels Agency (ANP) was 9,395,483.25 m3 of oil and 2,076,266,670 m3 of gas. This production corresponds to the total production from the concessions for which Petrobras is the operator. It does not include volumes of oil extracted from shale, natural gas liquids or production by the company’s partners in regions where it is not the operator. 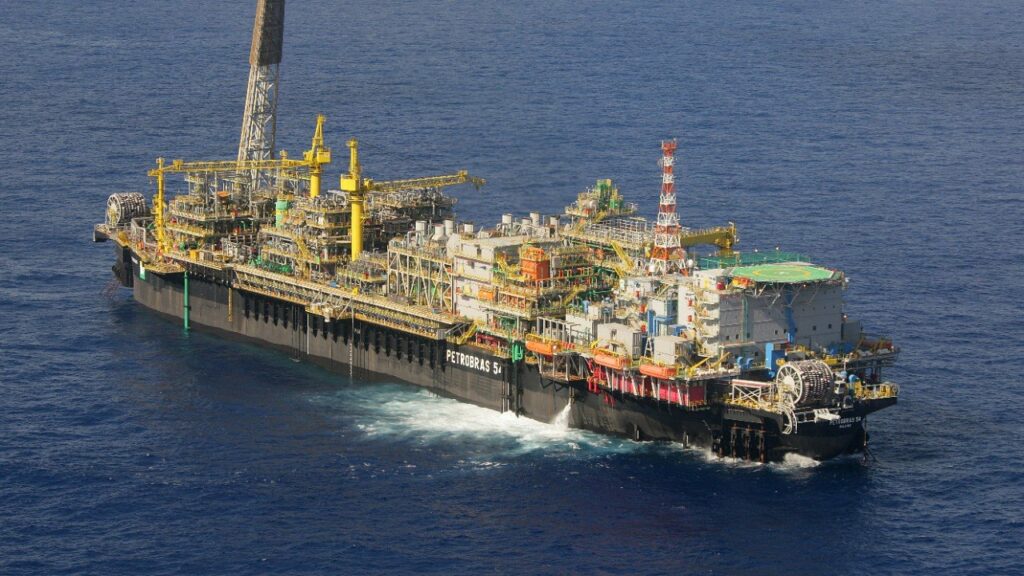