Petrobras has announced that its total domestic oil and natural gas production in January 2015 was 2.661 million barrels of oil equivalent per day (boed), averaging about the same as December of last year (2.675 million boed).

The total domestic oil and natural gas production operated by Petrobras, including the share operated for its partner companies, was 2.910 million boed, averaging about the same as December 2014 (2.917 million boed).

The slight in production seen in January is primarily due to the operations shutdown of FPSO Marlim Sul, in Marlim Sul field, Campos Basin, and the completion of the extended well test in Berbigão field, Santos Basin, by FPSO Dynamic Producer.

The demobilization of the two FPSOs that took place in January was offset by a rise in output from the start-up of new wells on FPSO Mangaratiba, in Lula field, Santos Basin, and on platforms P-52 and P-62, in Roncador field, Campos Basin. Seven new offshore wells began operating in the Campos and Santos basins in January, including two production and five injection wells.

According to company plans, there were maintenance stoppages in some platforms in January. Most notably, platforms P-57 and P-58, in Jubarte, Baleia Franca and Baleia Azul fields, Campos Basin. Both units have already resumed production.

In January, Petrobras set a new monthly oil production record of 669 thousand bpd for the Campos and Santos Basins pre-salt, including the share operated for its partner companies, up 0.5% from December’s record output of 666 thousand bpd. This output does not include the natural gas volume. This production represents approximately 28% of the oil production operated by Petrobras in Brazil.

The company says that the Operational Efficiency Improvement Program (Proef) continues to produce excellent outcomes: it was responsible for an efficiency gain of over 134.9 thousand bpd at the existing Operations Units of Rio, Campos Basin, Espírito Santo and Santos.

Non-liquefied natural gas production operated by Petrobras, including the share of its partner companies, rose by 1.7% in January from the production in the previous month, also setting a new historic record of 85.999 million m3 /day.

Production abroad in January is 183.8 thousand barrels of oil equivalent

In January, 183.8 thousand barrels of oil equivalent per day (boed) were produced abroad, down 2.2% from the previous month’s production of 187.9 thousand boed.

Oil production in January averaged 97.6 thousand barrels of oil per day (bpd), down 1.9% from the production of 99.5 thousand bpd produced in the previous month mainly because of lower output at the Agbami field, Nigeria.

Natural gas production abroad averaged 14.646 million m³/d, down 2.5% from the volume of 15.022 million m³/d produced in December. This was led by a lower output at the Sábalo field, in the San Antonio block, Bolivia, due to already completed maintenance interventions on well SBL-X1.

Production reported to the ANP 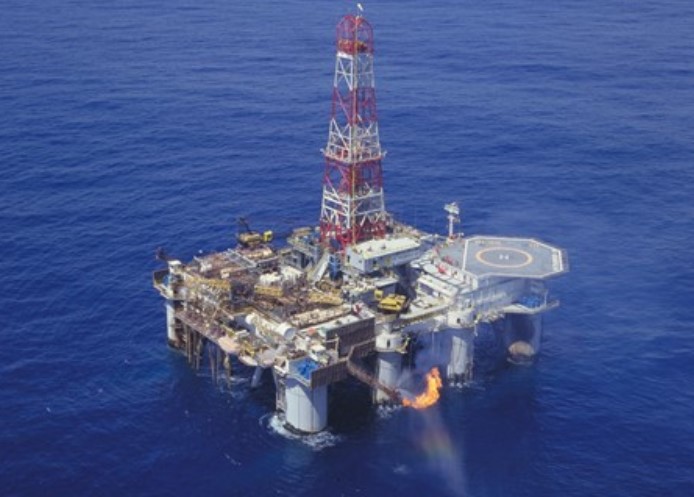