These areas are part of the Transfer of Rights Agreement and are located in the Santos Basin pre-salt. In the proposal sent to the ANP, the names suggested for the new fields were Sul de Sapinhoá (Sul de Guará), Sépia (NE de Tupi) and Itapu (Florim).

The volume of 1.214 billion barrels of oil equivalent contracted through the Transfer of Rights agreement for the three areas was confirmed in the exploratory phase. The pre-salt reservoirs in these fields contain good quality oil (between 26º and 29º API).

During the execution of the Mandatory Exploratory Plan, Petrobras collected 3D seismic data for all the areas, drilled 3 mandatory wells and 2 additional ones, with the aim of delimiting and characterizing the deposits’ reservoirs. In addition, the company conducted 3 formation tests and 1 extended well test to assess the reservoirs’ productivity.

As disclosed in the company’s 2014-2018 Business and Management Plan, the areas of NE de Tupi (Sépia field) and Florim (Itapu field) will begin commercial production in 2018 and 2020, respectively. Petrobras is analyzing alternatives for the development of the Sul de Guará area (Sul de Sapinhoá field) and will announce the start date of production when its 2015-2019 Business and Management Plan is released.

The dates cited for the start-up of these new fields are under review and may be altered or confirmed when the Development Plan for each area is submitted to the ANP.

This review process is under way for the areas of Franco and Sul de Tupi, whose declarations of commerciality were submitted in December of 2013. Of all the transfer of rights blocks only the area known as Entorno de Iara has not yet had its commerciality declared, which is expected to take place by December 2014. 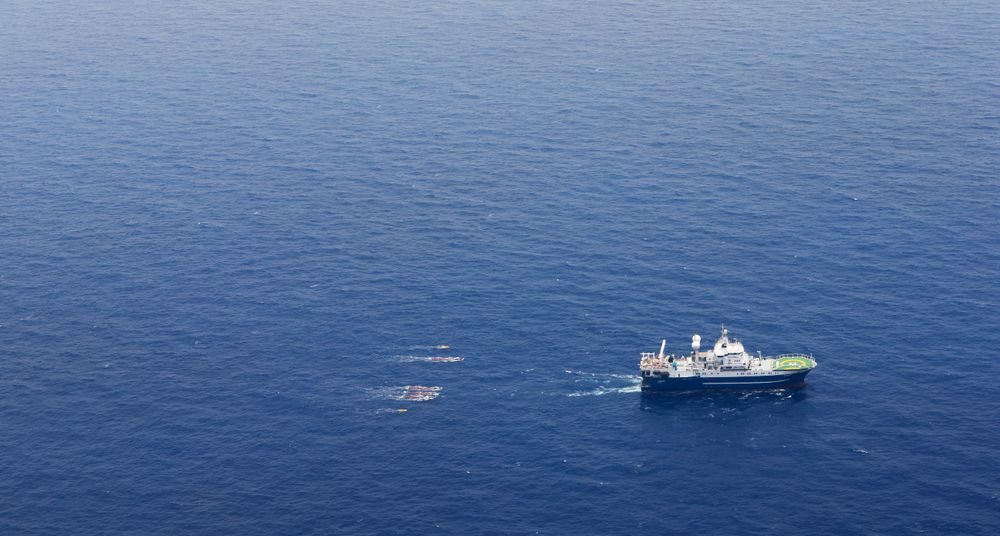