Petrofac, a UK-based service provider to the oil and gas production and processing industry, was awarded a Duty Holder contract from BP to support late life management of the Miller platform in the UK sector of the North Sea.

The signed contract is for ‘life of asset’ with a four year ceiling after which extension options will be reviewed. As Duty Holder, Petrofac will manage all on and offshore aspects and activities to make the transition of the non-producing Miller platform from BP and prepare the platform for the next phase of planned decommissioning.

The last day of production on Miller took place in July 2007. Since that time, BP abandoned the well and started cleanup of the topsides and expects the topsides to be removed during 2017 or 2018.

BP still remains the license owner of the Miller platform and will continue to evaluate options for the full decommissioning of the asset.

With this contract Petrofac extends its partnership with BP as it has been supporting BP’s global operations and providing services to BP’s North Sea assets including Miller since 2012.

The Miller field is situated 270 km northeast of Aberdeen, in Blocks 16/7b and 16/8b, in the UK sector North Sea. BP is the operator of the field with ConocoPhillips and Shell as partners. Production had started in June 1992 and reached the end of its economic oil and gas producing life on July 7 2007. Miller produced some 345 million barrels of oil during its lifetime. 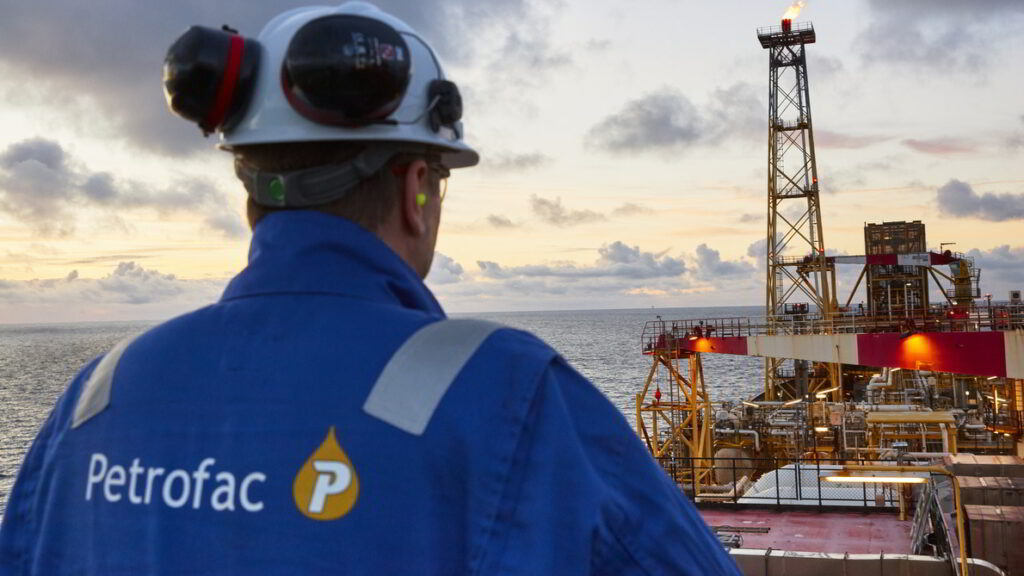