Long-standing tradition will be continued at this year’s ONS oil show in Stavanger, when the Petroleum Safety Authority shifts from its red-green logo to assemble beneath the national coat of arms.

Representatives from these agencies are more than happy to answer questions on overall issues related to safety and resource management on the Norwegian continental shelf.

ONS stand logoThat openness is reflected the slogan for this year’s government presentation, which is Q&Authorities. In other words, the emphasis is on verbal information and dialogue with visitors.

The stand is also the place to obtain copies of key written documents, such as the Safety – status and signals magazine from the PSA and the MPE/NPD’s Facts publication.

In keeping with another long-standing tradition, 10 000 copies of the latest edition of the NPD’s map of the NCS are also available for distribution.

The visual impact of stand 606 will make it easy to identify in Hall F. It is characterised by audacious playing with shapes and colours, and turns its back on the concept of minimalism.

Another key element in the presentation is Q&A, a specially produced film shown in the small cinema at the rear of the stand every 20 minutes during the day (see separate item on this page).

The government stand at ONS 2010 has been created by Janne-Beth Carlsen N’Jai, the PSA’s graphic designer, and the joint PSA-NPD project team for the show.

All visitors are heartily welcome. 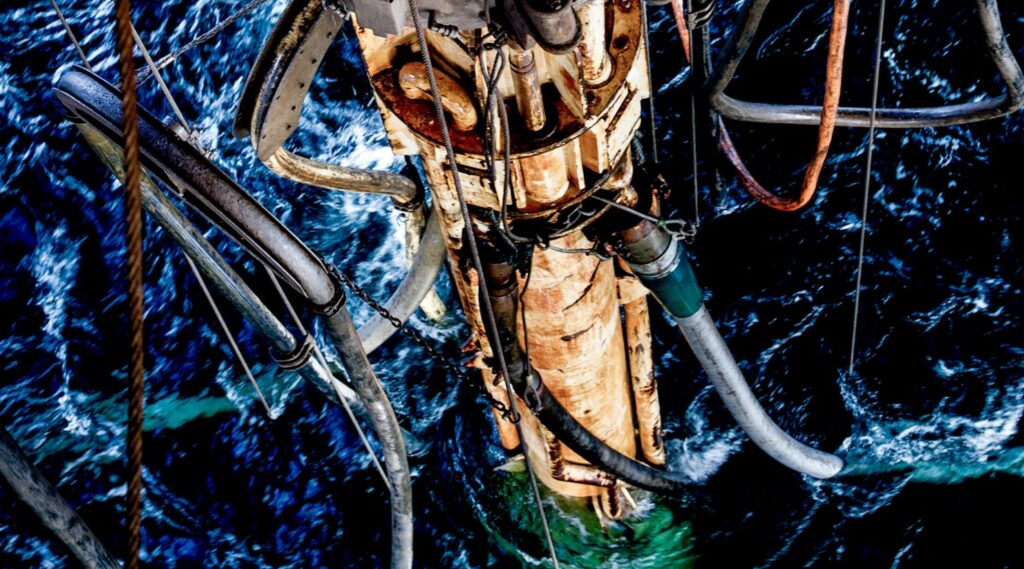