PFLNG SATU made its 2,120 nautical mile journey from Okpo, South Korea to the Kanowit gas field in May this year for the offshore phase of commissioning. The floating facility achieved its first gas milestone in November.

The gas is treated and liquefied via its Nitrogen-based Liquefaction Unit – the heart of PFLNG SATU, and processed into the first drop of LNG.

“At 365 meters long and with 22 modular systems, PFLNG SATU is an engineering marvel that brings together the liquefaction, production, storage and offloading processes of LNG to the offshore gas field,” Adnan Zainal Abidin said.

The company said that, with a processing capacity of 1.2 million tonnes per annum (mtpa), operating at water depths between 70 meters to 200 meters deep, PFLNG SATU is expected to lift its first cargo and achieve commercial operations in the first quarter of 2017. 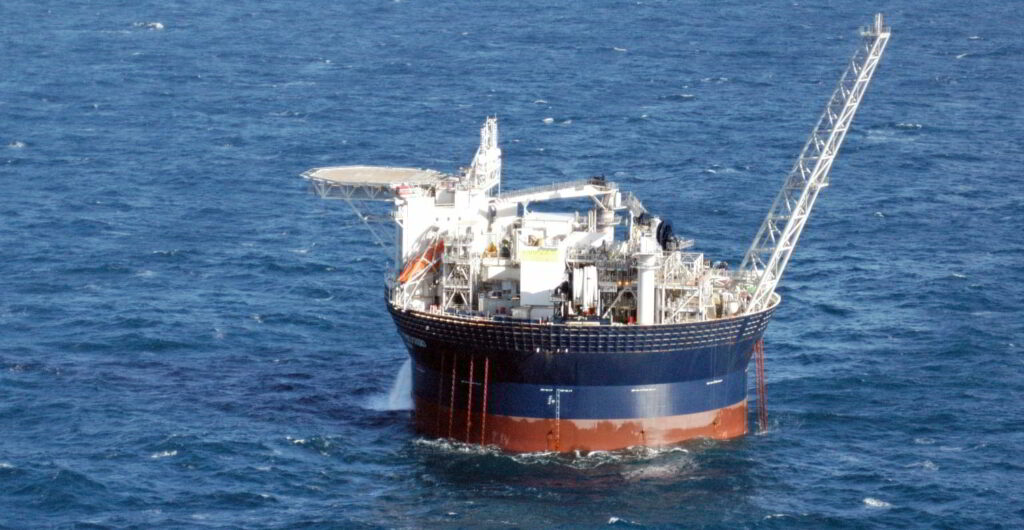