Malaysia-based Velesto Drilling has received a letter of award from Petronas Carigali for the provision of jack-up drilling rig Naga 7.

The contract is for the provision of drilling rig services for Petronas Carigali’s drilling program, whereby Velesto will assign its Naga 7.

The rig will drill two firm wells with an estimated contract value of $8 million. The contract is expected to start in the third quarter of 2019.

Naga 7 is a three-legged 375ft independent leg jack-up cantilever rig designed by GustoMSC. The rig is capable to drill at 375ft water depth and deep drilling of 30,000ft.

Back in July 2018, Naga 7 was awarded a contract by Shell with a value around $25 million. According to information on Bassoe Offshore, the contract with Shell expires at the end of April 2020. The rig’s dayrate is $68,000.

Before that, the rig worked for Petronas from March 2017 until the end of August 2018. 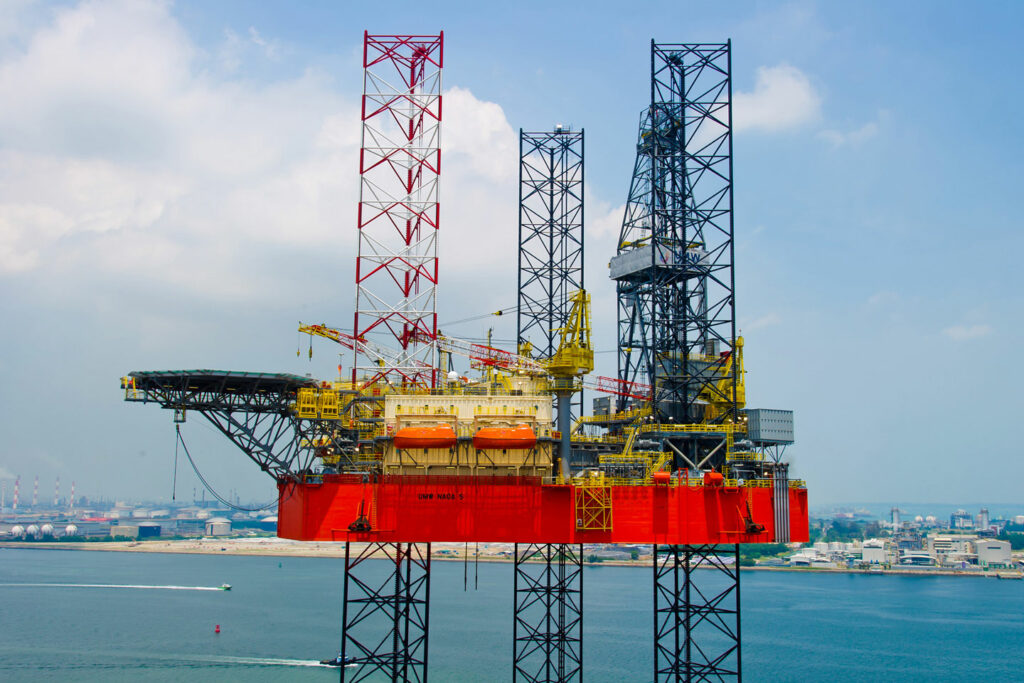