“Today, we have pushed the boundaries and turned our technological aspirations of having an LNG plant on a floating vessel into reality,” said Datuk Wan Zulkiflee, President and CEO of PETRONAS.

The PETRONAS Floating LNG1 (PFLNG1) was last reported to had reached 95% of the structure completion in December 2015.

Once completed, the PFLNG 1 will be moored at the Kanowit field, offshore Sarawak, and is designed to produce 1.2 mtpa of LNG.

The milestone comes following the company’s decision to push the commissioning of its second floating liquefied natural gas  (FLNG) project for a later date as the company works to cut costs in a relentless market.

The PFLNG 2 project, to be located off the coast of Sabah in Malaysia, was originally scheduled for delivery in 2018. However, it has not been disclosed what will be the new date of delivery. 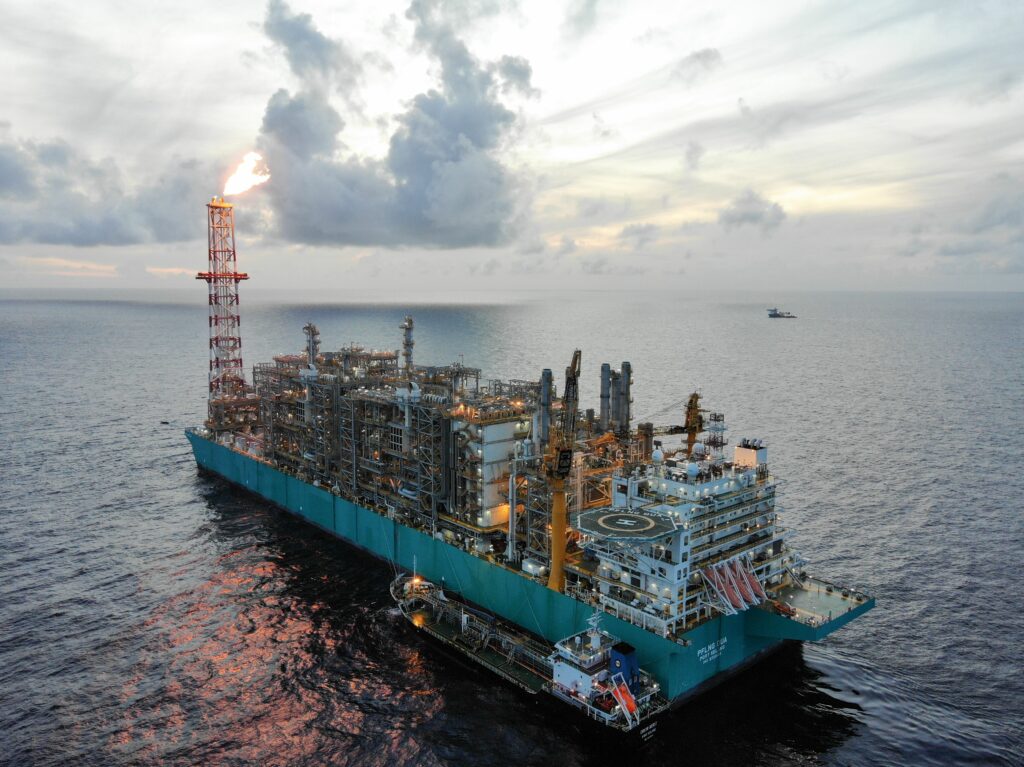