Petronas North Ketapang, a subsidiary of Malaysia’s state-owned Petronas, has inked a production sharing contract (PSC) for a block – located onshore and offshore East Java – in Indonesia to develop and explore the block’s hydrocarbon potential in a bid to meet the demand, especially, in the light of the current geopolitical crisis, which is raising global energy security concerns.

Petronas revealed recently that it has signed a PSC for the North Ketapang Block, which the firm won during the second round of Indonesia Petroleum Bid Round 2021. The company holds a 100 per cent equity interest in this 3,131.8-square-kilometre block with water depths of up to 100 metres below sea level.

Mohd Redhani Abdul Rahman, Petronas Vice President of Exploration, Upstream, remarked: “The signing of the North Ketapang Block further enhances Petronas’ existing upstream portfolio in Indonesia, providing the opportunity to address the growing energy demand of the country. Petronas is extremely pleased to be awarded this PSC and we will work closely with our partners as well as SKK Migas to unlock the hydrocarbon potential that lies within the block.”

The company also serves as the operator for the Ketapang PSC and North Madura II PSC offshore East Java, where the firm made an oil discovery at the Hidayah-1 exploration well in February 2021. In addition, Petronas is a joint venture partner in six other PSCs located both onshore and offshore Sumatra, Natuna Sea, East Java, as well as East Indonesia.

When it comes to Petronas’ most recent activities in Indonesia, it is worth noting that the company achieved its first hydrocarbon production from the Bukit Tua Phase-2B project, which is located within the Ketapang Block, offshore East Java, Indonesia. 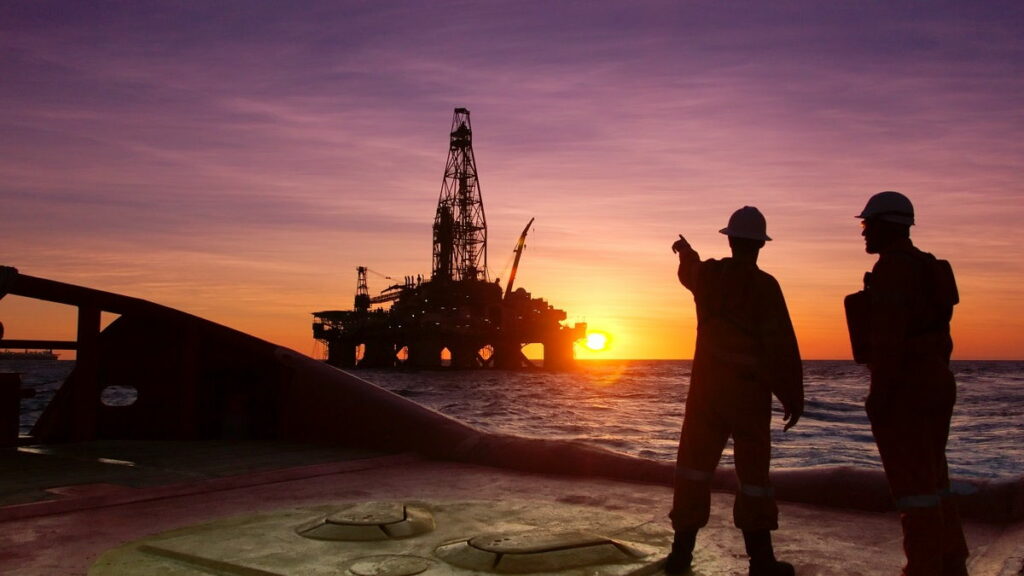