The company said it has concluded the issuance of a 20-year multi-tranche Sukuk Murabahah under its Islamic Medium Term Note Programme.

“The issuance is in line with continued efforts in driving efficient capital management across Petronas Group”, said Kamal Bahrin, who is also the chairman of PLNG2.

The proceeds will be utilized by PLNG2 for Shariah-compliant purposes, primarily to repay its outstanding USD shareholders’ loans in full, hence there will be no change in the company’s consolidated borrowings.

PLNG2’s other shareholders include Dialog LNG (25 per cent) and Permodalan Darul Ta’zim (10 per cent). 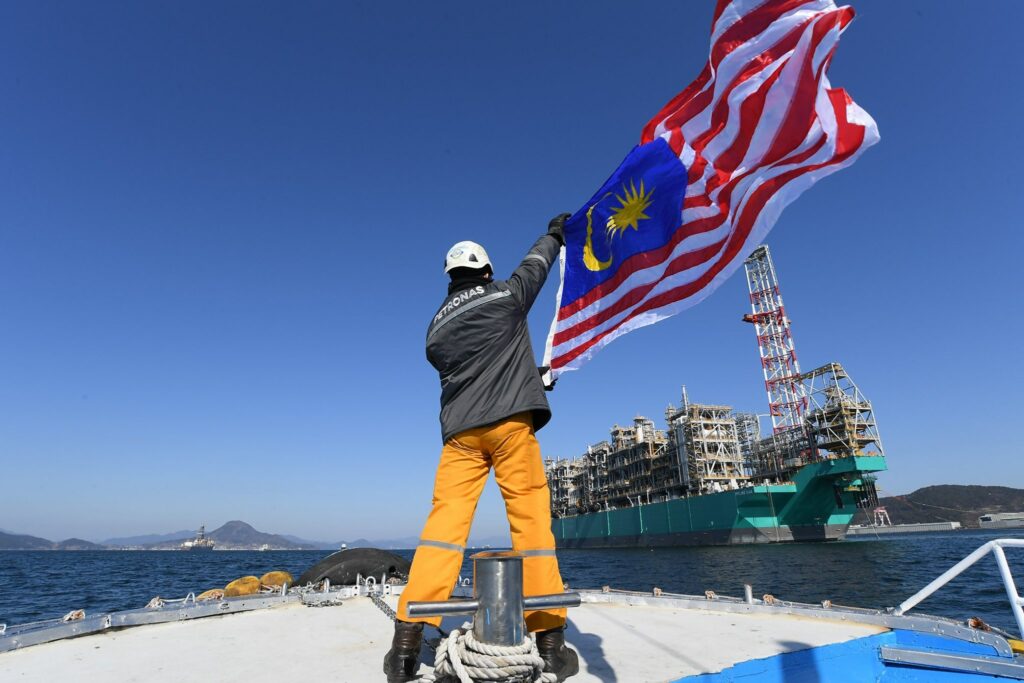