Petronet LNG of India has reportedly invited bids to lease out idle LNG storage capacity at its Kochi import terminal for a two-year period, following a delay in laying of pipelines connecting the terminal to consumption centers in Karnataka and Tamil Nadu.

“Expression of interest is invited from established, experienced and bona fide LNG suppliers/traders/terminal operators for short to medium-term leasing of storage capacity. The commercials associated with the utilization of terminals will be as per international norms and are negotiable,” Petronet said, the Press Trust of India reported.

EoIs have been invited by April 30. 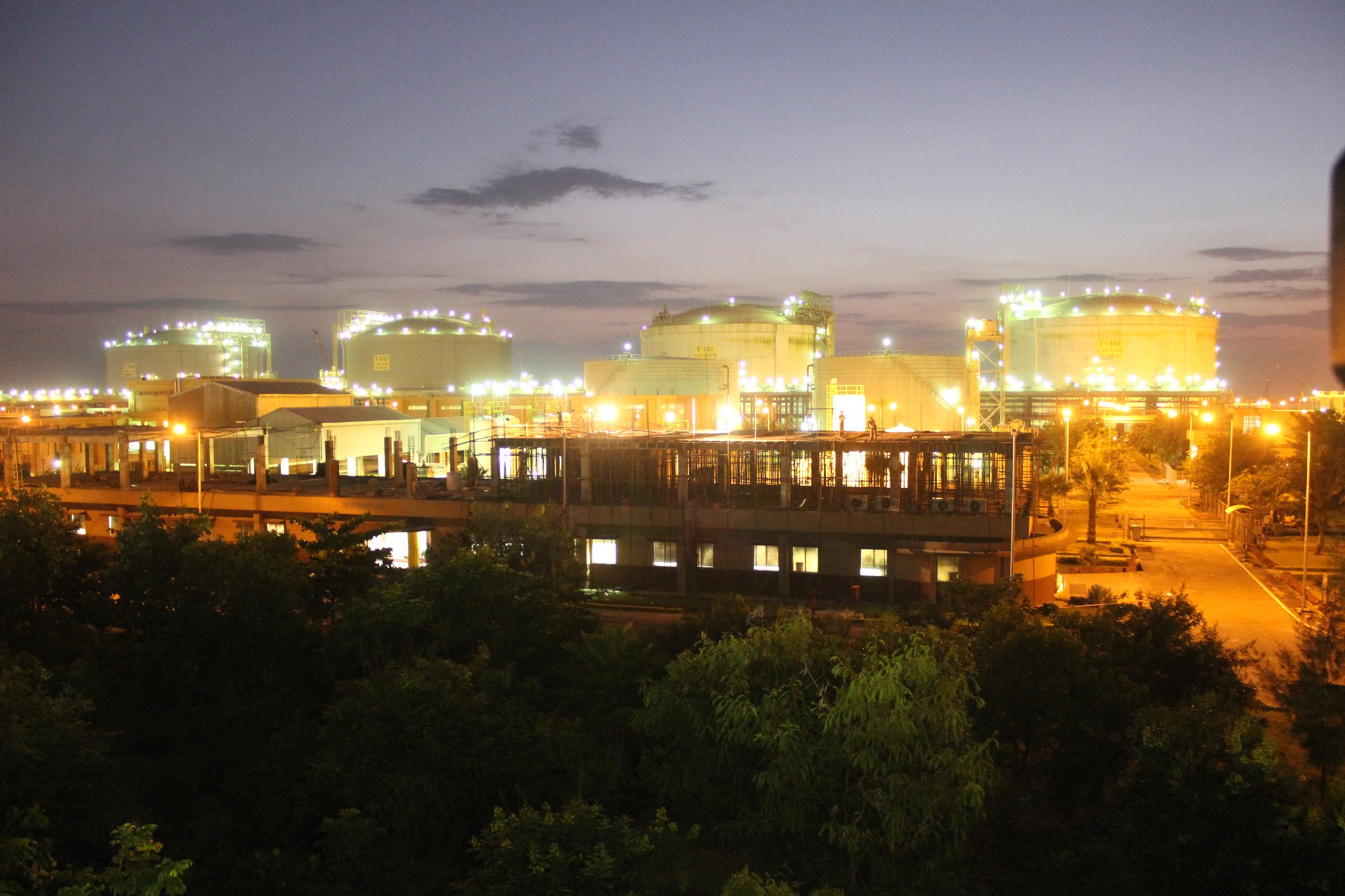