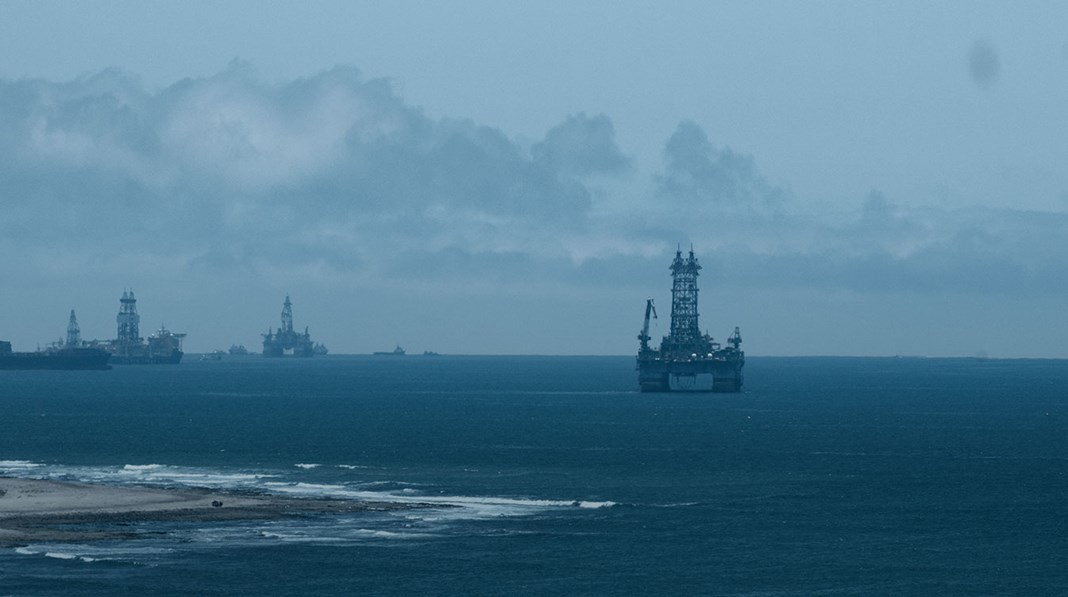 Oil and gas company PetroNor has reached a mutual agreement with the Government of The Gambia to settle its arbitration related to the A1 and A4 licenses.

Also, PetroNor will relinquish any claims related to A1 license that has subsequently been awarded to “a major oil company”.

The terms of the new license are based on the newly developed Petroleum, Exploration, and Production Licence Agreement model. PetroNor will be able to carry the prior sunk cost associated with A4 into the new agreement for tax breaks and enhanced commercial model.

Commenting on the update, Eyas Alhomouz, chairman of PetroNor, said: “This is undoubtedly a good outcome for all parties as it removes a lot of uncertainty and potential further cost exposure to what was a highly complex situation.

“The outcome is certainly one that we believe is in the best interest of the company and its shareholders and one that we have been driving hard to achieve for over a year.

“This settlement results in PetroNor regaining 100 per cent interest in a highly prospective block in one of the most exciting hydrocarbon basins in the world. The terms of the new license are significantly more attractive and will enhance not only the value of the license but also its attractiveness to potential partners.

“Importantly, we have a year to decide if we wish to proceed with the lease agreement, and we would expect to have seen drilling on the adjacent A1 license during this timeframe which will mean we are far better placed to make commercial and technical decisions regarding the next steps associated with our license.

“The re-award of this license instantly enhances the value of our business by some margin and provides PetroNor with optionality with regards to value realisation. We thank the Government of The Gambia for their pragmatic engagement in reaching this agreement and look forward to working closely with them as we seek to progress this license for the benefit of The Gambia, its people, and of course PetroNor and its shareholders”.