Brazilian oil and gas company PetroRio has completed the acquisition of an 18.26% interest in the Frade field located offshore Brazil.

PetroRio said on Wednesday that conditions precedent had been met and necessary approvals granted for the closing of the acquisition of Frade Japão, along with a proportional stake in the operating assets of the field.

From this date, the economic benefit stemming from the 18.26% interest in the Frade field will be incorporated into PetroRio’s financial statements, the company added.

PetroRio’s 2P reserves will increase by approximately 16 million barrels of oil, and production by 3.5 thousand barrels per day, considering the field’s average production over the past three months.

It is also worth mentioning that PetroRio in January 2019 entered into a share purchase agreement for Chevron’s 51.74% stake in the Frade field. The acquisition was completed in late March. Following the deal with Chevron, PetroRio became the operator of the field and Petrobras holds the remaining 30% interest in the field.

The company further commented: “Since the acquisition of Frade’s operatorship, PetroRio has captured part of the significant cost reductions through operational synergies in land, air and sea over the second and third quarters, which will positively impact the company’s financial statements over the second half of 2019.”

As such, the company noted it had managed to replicate Polvo field’s success in Frade, thereby increasing the Field’s profitability and extending its economic life.

It is worth reminding that PetroRio earlier this week started Phase 3 of its revitalization plan for the Polvo field. For Phase 3, twenty-two prospects with oil potential were mapped, of which up to four have been selected for drilling and 18 kept for future campaigns. 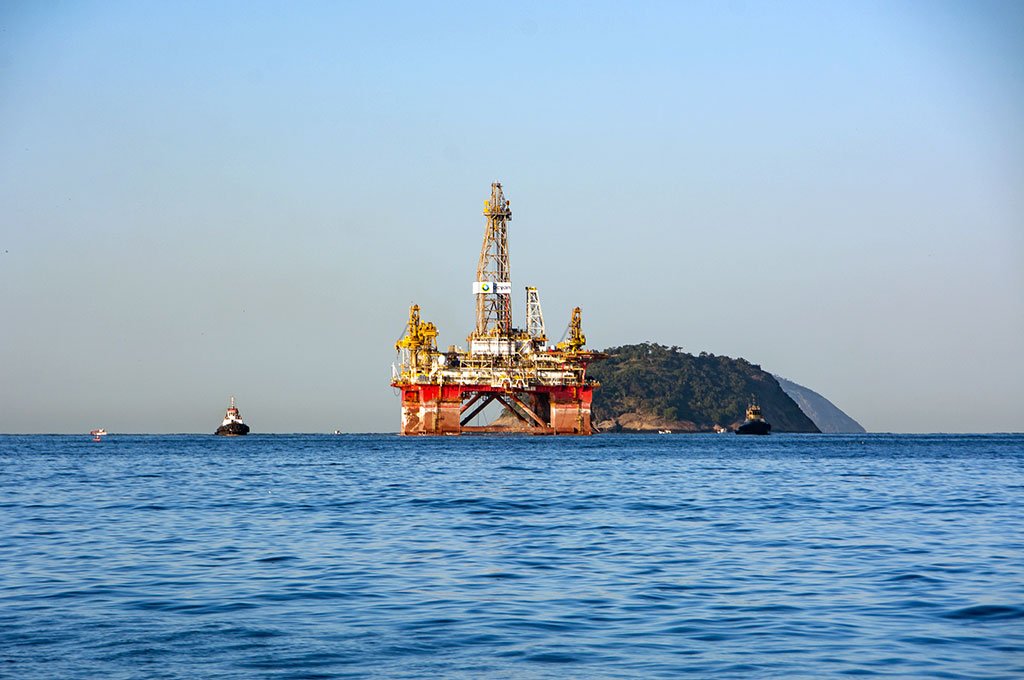