Petroleum Geo-Services (PGS), within the framework of an international scientific program, has acquired 8,840 line km of 2D data in the Russian Barents Sea and Kara Sea.

The 2D survey, conducted in partnership with Geology Without Limits, began in 2012, using the vessel Akademik Lazarev. This scientific research survey is part of a multi-year, long offset, reflection seismic program. The scope of work included increasing knowledge of the regional geology, tying the sedimentary basins, exploring interesting geological structures, and identifying potential well locations in the Barents and Kara Sea area.

The scientific research conducted in 2012 showed that the northern part of the Kara Sea usually marked out as the Kara Plate is a highly promising proliferous region.

Even at this early stage of exploration maturity, it is obvious that the area is quite promising relative to other prospects on the Russian Arctic Shelf and there are strong indications of oil dominance in hydrocarbon presence. Recoverable resources estimated by existing operators in the region have been significant in recent years.

The Kara Plate has, until recently, remained one of the least explored regions of the Barents-Kara Shelf. Geophysical investigations began during the 1970s and the first offshore drilling started in the early 1980s, in this area which is ice-bound for the majority of the year.

The Kara Sea is a complex mosaic of basins and platforms, having undergone intercontinental sedimentation from 240 million years ago to 60 million years ago, after which it bordered the developing Atlantic and Arctic oceans. Availability of copious, many-kilometre thick Palaeozoic carbonate complexes means that the Kara Plate is similar in many respects to the Timan-Pechora Plate, which is one of the main oil producing regions of Russia. The Kara Plate also has additional promising features compared with the Timan-Pechora Plate, including the thickness of carbonate cover and diversity of facies settings. Deposits of deep-water back-reef depressions are potential oil source rocks, while reefs themselves are very promising reservoirs. In the context of the current overall progress of exploration in the region, there are many encouraging structures which have been revealed in deposits of all Palaeozoic systems, with both anticlinal and stratigraphic and lithological potential traps. 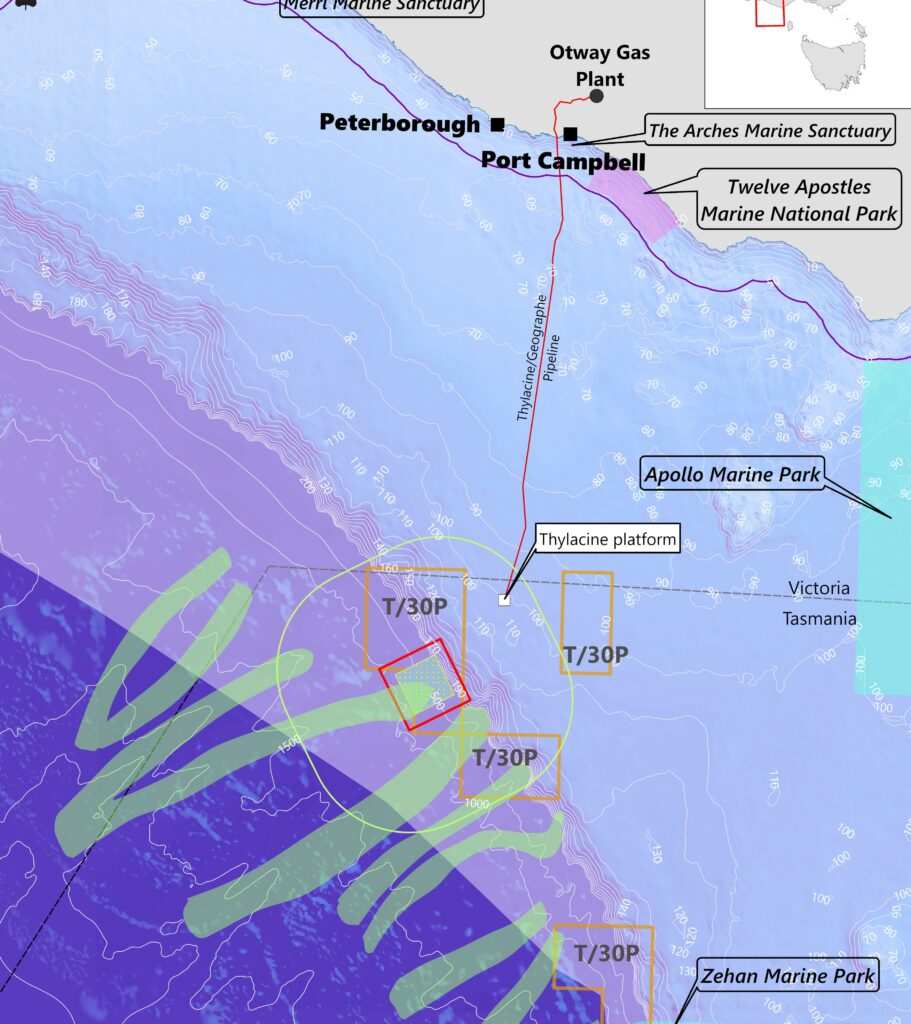