Aker Solutions revealed through its social media channels on Tuesday that the Maersk Inspirer jack-up rig had arrived at its fabrication yard on Sunday.

The rig is there for a modification project of its production module, which was awarded to Aker Solutions in December 2017. The work scope covers engineering, procurement, construction, installation, and commissioning services. The value of the contract is around $120 million.

Aker Solutions also said that 300 people would be working on the project over the next year.

The production module was originally built in 2007 and Maersk Inspirer has had ten years of operations for Equinor on the Volve field.

Following the modifications work on the module, Maersk Inspirer will operate for 5-10 years at the Yme field for Repsol.

In a separate social media post on Tuesday, Maersk Drilling said that the rig would join the Yme project next year.

The North Sea Yme field was closed in 2001 after five years of production. Talisman then tried to bring it back online using an SBM supplied production platform. However, this was abandoned due to structural integrity issues with the platform, which was then decommissioned without having produced a single barrel of oil.

Talisman was then acquired by Repsol which will redevelop the Yme field under a revised plan for development and operation submitted to Norwegian authorities in December 2017. 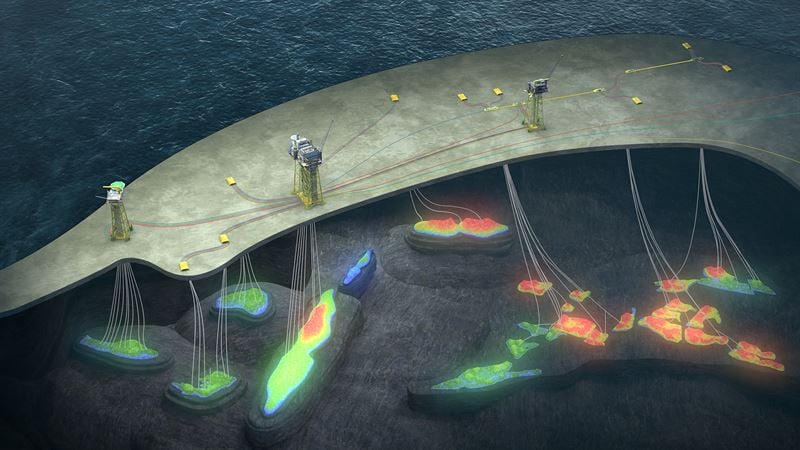