The owner and operator of the Pico wave power plant – WavEC Offshore Renewables – has informed the plant was disconnected from the grid after partial collapse earlier in April.

WavEC said the collapse occurred on April 17, 2018, and all the necessary measures were undertaken to contain potential risks.

The Pico wave power plant, located in the Azores on the island of Pico off Portugal, was completed in 1999 as a European pilot project.

The plant was facing structural deficiencies and several initiatives had been taken by WavEC in collaboration with the Azores Regional Government in order to recover the structure and promote the plant within the region.

Considering that the plant had already fulfilled its objectives as a pilot demonstration project, and in view of the wear and tear on the submerged part of the structure, in February 2016 WavEC’s Board of Directors decided to close the plant, seeking the requirements to ensure safe and environmental conditions.

In January 2017, due to the interest shown by the Regional Government in a viability analysis of the recovery of the plant, WavEC suspended its decision to close.

However, as it was not possible to conclude its feasibility, the project to dismantle the plant went ahead, being prepared by two Portuguese utilities – EDA and EDP.

The construction of the plant was financed by the European Commission, EDA, EDP, and by the Portuguese State under the scientific coordination of Instituto Superior Técnico (IST) in Lisbon.

In 2007, the ownership of the plant was transferred to WavEC, which has been responsible for its operation since.

The Pico plant has made a very valuable contribution to the promotion of wave energy research, development and innovation, both at a national and international level, according to WavEC.

During its lifetime, it attracted funding from more than 11 national and European projects, together worth over €35 million. Of this, only about €1.5 million were of national origin, WavEC said.

These 11 projects directly contributed roughly €2 million to the operation and maintenance expenses of the plant, and to the research activities carried out by the local team.

The Pico plant was part of two European networks of test infrastructure for wave energy technologies (MaRINET and MaRINET2), promoting the access of international teams to the plant.

The plant originated more than 100 international scientific articles and was associated with more than eight doctoral theses and numerous master’s theses and scientific internships. 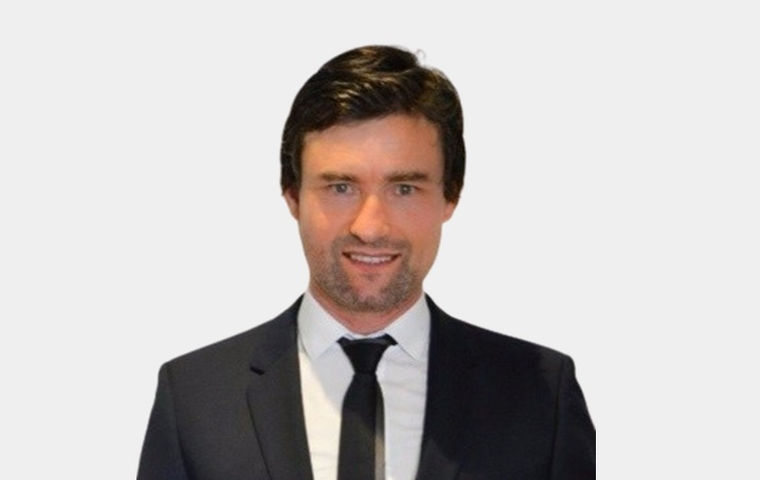