Picture of the day: roofs raised on Wheatstone LNG tanks

Chevron’s Wheatstone LNG project, that is now 57% complete has reached another milestone.

As the company informed, roofs on both LNG tanks have been raised following the completion of all civil works on the LNG plant’s site.

Besides lifting the roofs on both LNG tanks, Chevron informed that the 37,000 metric-ton topsides have been loaded and will depart from Okpo, South Korea, later this month. 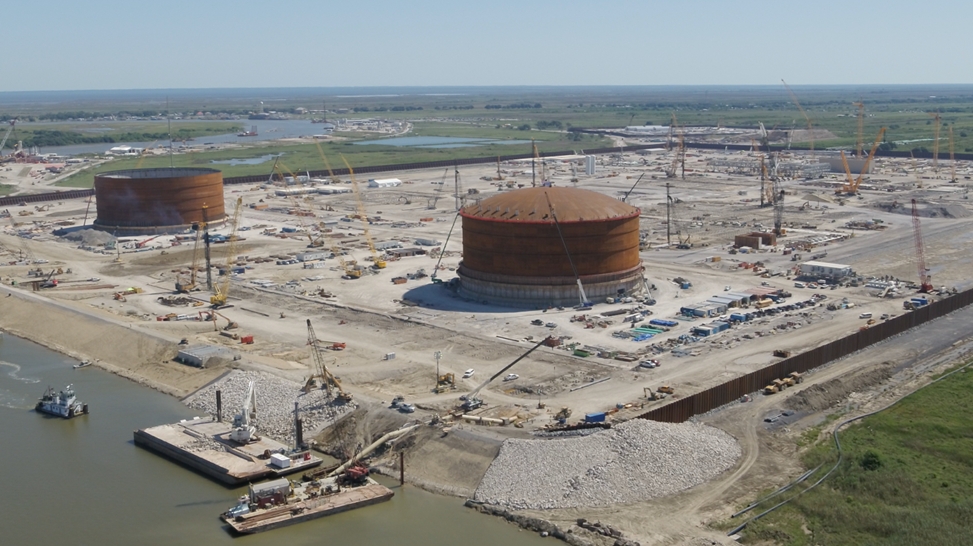