State-owned China Oil and Gas Pipeline Network (PipeChina) has suspended construction work at the second phase of its Beihai liquefied natural gas terminal in southern China after a fire that killed five people.

The fire broke out on Monday near the No.2 storage tank of the second phase designed to regasify 3 million tonnes of LNG each year, completion of which had been set for June.

Reuters said in an article, quoting local government officials, that three people were also severely injured and one person was missing.

“PipeChina has asked the on-site contractor to stop all works and is sparing no effort in the rescue operation”, the company said in a statement.

A Beihai staff member, who did not reveal their identity, told Reuters by telephone that terminal operations were suspended because of the fire and stated that it was unknown when operations would resume.

The staff member did not say if the terminal’s first phase was among the facilities affected by the suspension. Designed with a capacity to handle 3 million tonnes a year, the first phase started operation in 2016.

It is worth noting that the Tieshangang port, where the Beihai terminal is located, is currently closed to ships.

Spun off from Sinopec in September, the Beihai terminal is now owned and managed by newly established pipeline company PipeChina. 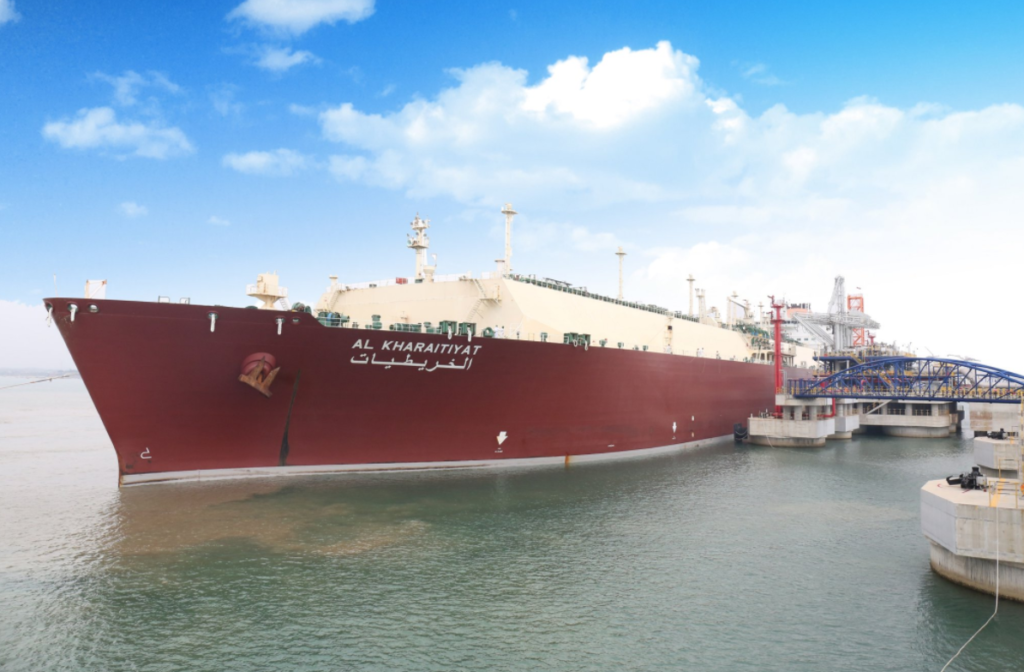