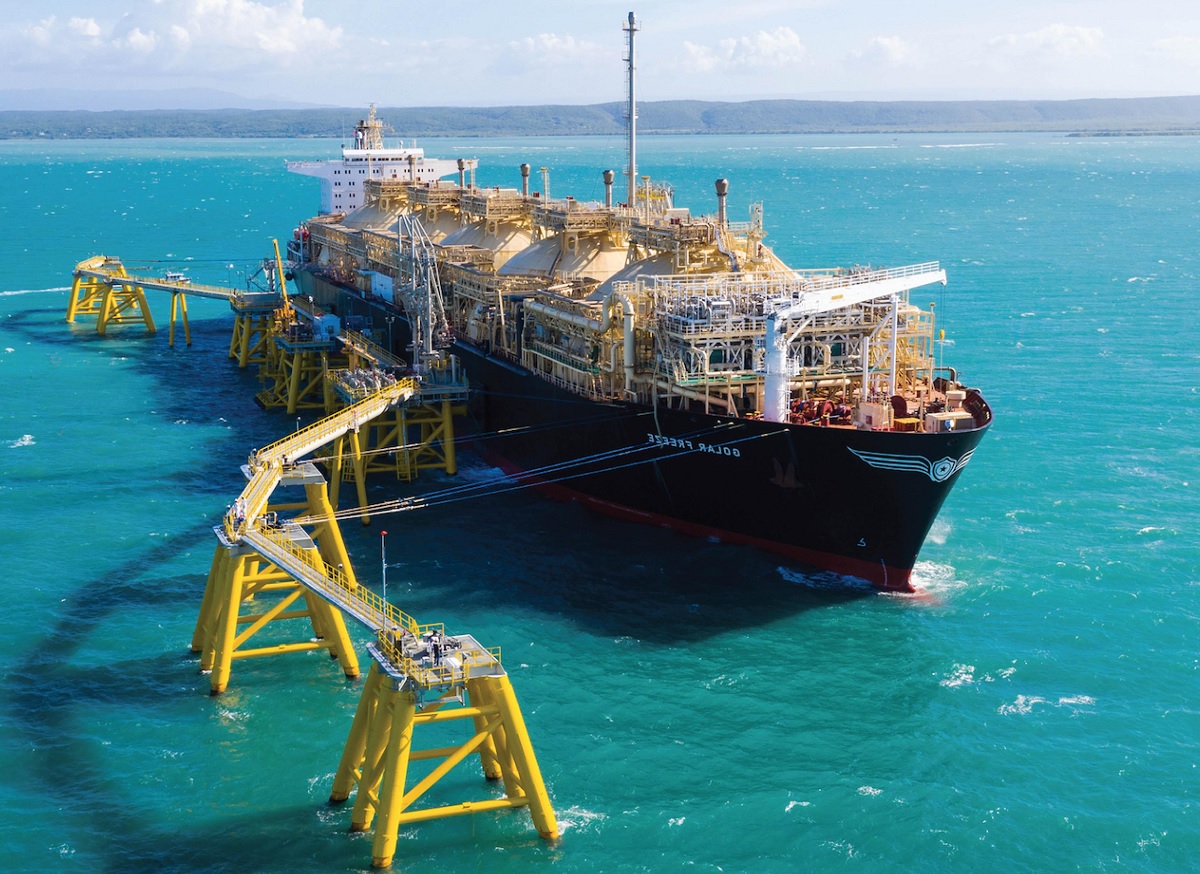 At the end of March, NFE requested all necessary permits and regulatory approvals to construct and operate a new offshore LNG liquefaction terminal off the coast of Louisiana.

On 26 April, New Fortress Energy said that the U.S. Coast Guard, in coordination with the Maritime Administration, has affirmed the completeness of its deepwater port license application. It also said it will proceed with the preparation of an environmental impact statement as part of the environmental review within the 356-day application process.

The terminal will be located in waters approximately 16 nautical miles off the southeast coast of Grand Isle, Louisiana at a water depth of approximately 30 meters.

It would export approximately 145 billion cubic feet of LNG per year, equivalent to approximately 2.8 million tons per annum (MTPA) of LNG.

“This is a significant step forward for our effort to build the first Fast LNG facility in the U.S.,” said Wes Edens, CEO of NFE. “With rapid deployment, this project can help address the energy crisis in Europe…”

The company targets beginning operations in the first quarter of 2023. 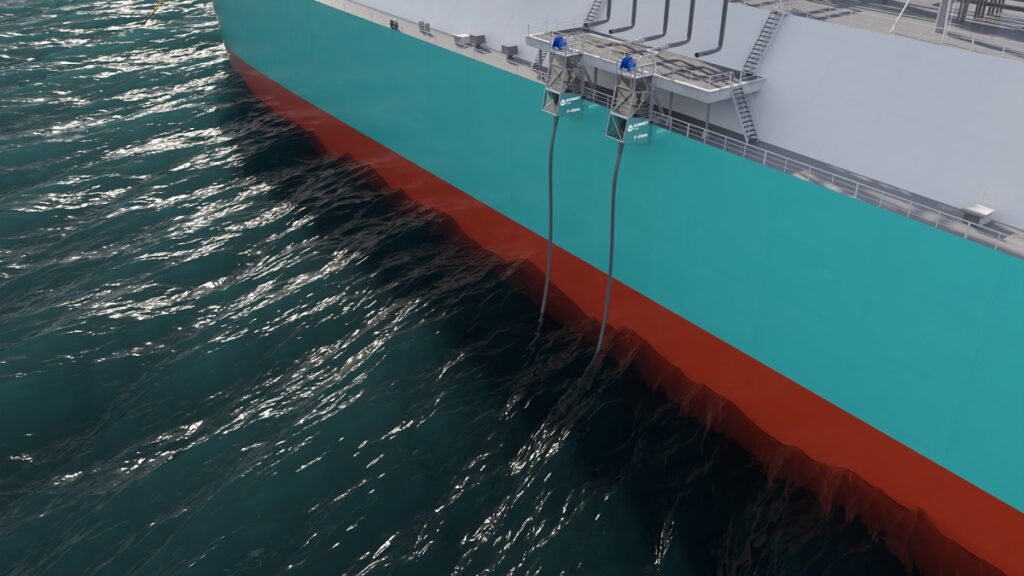 ECONNECT picked as partner for New Fortress Energy’s FLNG projects
Posted: 4 months ago
NFE firms up plans for offshore LNG hub in Mexico
Posted: 3 months ago
Two firms seal the deal for “one of the largest non-associated gas fields in the Gulf of Mexico”
Posted: 2 months ago