Day-ahead natural gas and power prices in the U.K. and continental Europe continued to fall in July, extending the bearish price trend seen in both markets since the beginning of 2014, according to data released by Platts.

Daily average European natural gas demand fell 4% in July from the preceding month, dropping to 425 million cubic meters per day (cu m/day) from 441 million cu m/day in June. This was similar to the 6% decline in demand seen from June to July of 2013.

“The decline in demand would have been even greater than 4% this July if not for an increase in natural gas use by power generators, who took advantage of lower gas prices and switched away from coal,” said Alex Froley, Platts energy analyst.

A Platts survey sample of natural gas used in power stations in the U.K., Belgium, Italy, the Netherlands and France showed that consumption of the fuel grew 6% in July, partially offsetting a 10% reduction in household use and a 3% decline in commercial consumption. 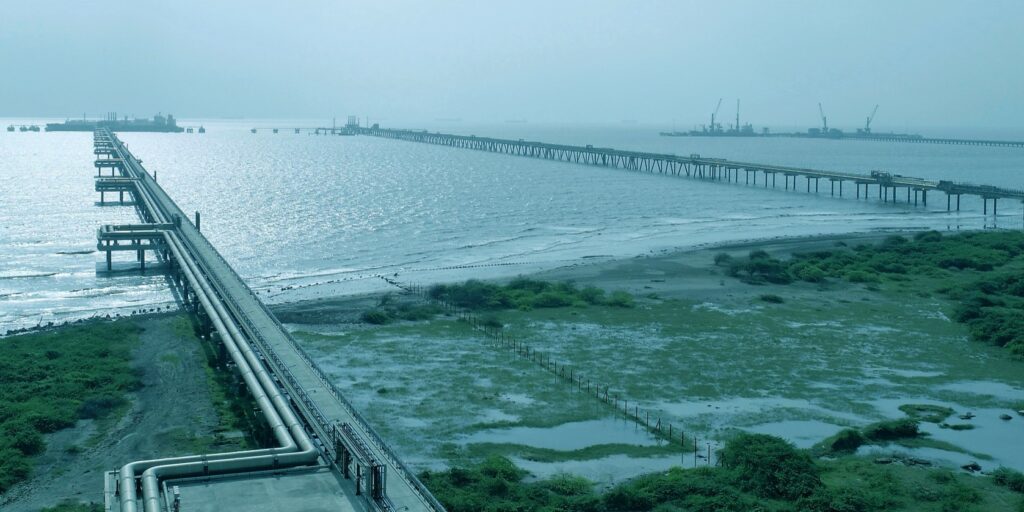