In addition, a second call-off to supply wellhead equipment for an additional well, Malimbe, is currently being reviewed. The two call-offs will have a combined value of circa £1.6m.

These two new wells form part of Plexus’ first contract entered into with Glencore, as announced on 15 January 2013, which was initially for one well with an option to increase this to three. The duration of the contract is two years and may be extended by both parties. Revenues have commenced and will continue into the 2014/15 financial year. As with the first well, the Parrot and Malimbe wells will utilise Plexus’ POS-GRIP HP/HT 18-3/4″ 15,000 psi wellhead equipment.

Plexus CEO Ben Van Bilderbeek said, “These additional contracts with Glencore are in line with Plexus’ strategy to expand our core rental wellhead business globally into geographical areas such as Africa, Asia and Australia. This is our fourth contract in 2013 to supply leading operators, such as BG Group and ENI, with our proven POS-GRIP based wellheads outside our traditional area in the North Sea, where we have a dominant position in the HP/HT market. Having recently incorporated new subsidiaries in Asia to strengthen Plexus’ presence in this region, we expect to secure more business outside Europe, as we look to build a leading global oil and gas wellhead company.” 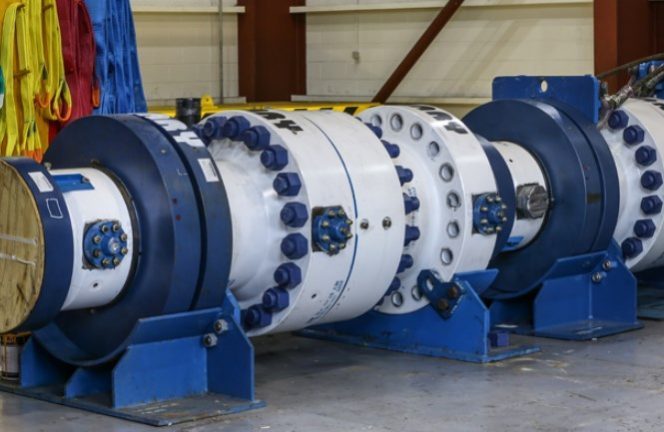