Researchers from Plymouth University (UK) conducted a marine geoarchaeological survey off Methoni, Greece. The Kongsberg GeoAcoustics Dual Frequency Side Scan Sonar and the GeoPulse Pinger Sub-Bottom Profiler were used for visualisation of underwater antiquities over the local underwater archaeological site, within the GE.N.ESIS project.

There is archaeological evidence supporting that the human presence in the Methoni Bay, Greece, dates back to the Bronze Age. In the summer of 2012 a survey as a joint venture with the Hellenic Ephorate of Underwater Antiquities in an attempt to visualise the nowadays submerged ruins of the prehistoric settlement, artefacts and historic shipwrecks in the site area, as well as the ancient harbour and its submerged breakwater. The research team carried out the survey at the very shallow water environment of Methoni Bay onboard inflatable boat. The Kongsberg GeoAcoustics Dual Frequency Side Scan Sonar Transceiver installed in a portable canopy and combined with the Model 159D towfish, was used for artefact detection and seabed features’ mapping. The Kongsberg GeoAcoustics GeoPulse Pinger Sub-Bottom Profiler mounted flexibly over the side of the inflatable boat, was used for investigation of sub-seabed artefacts, investigation of geological evidence for the prehistoric settlement submersion and for mapping the settlement extent.

The survey results from the side scan survey present digital sonograph records and geo-referenced mosaics of the submerged prehistoric settlement ruins, the ancient harbour and its submerged breakwater, as well as records of historic shipwrecks, cannons and artefacts over the site. The results from the shallow seismic survey highlight profiles of semi-buried historic shipwrecks, numerous sub-seabed features of potential archaeological interest and the existence of a dip slip fault along the bay approaches which potentially poses evidence of the geological process that caused the settlement submersion. 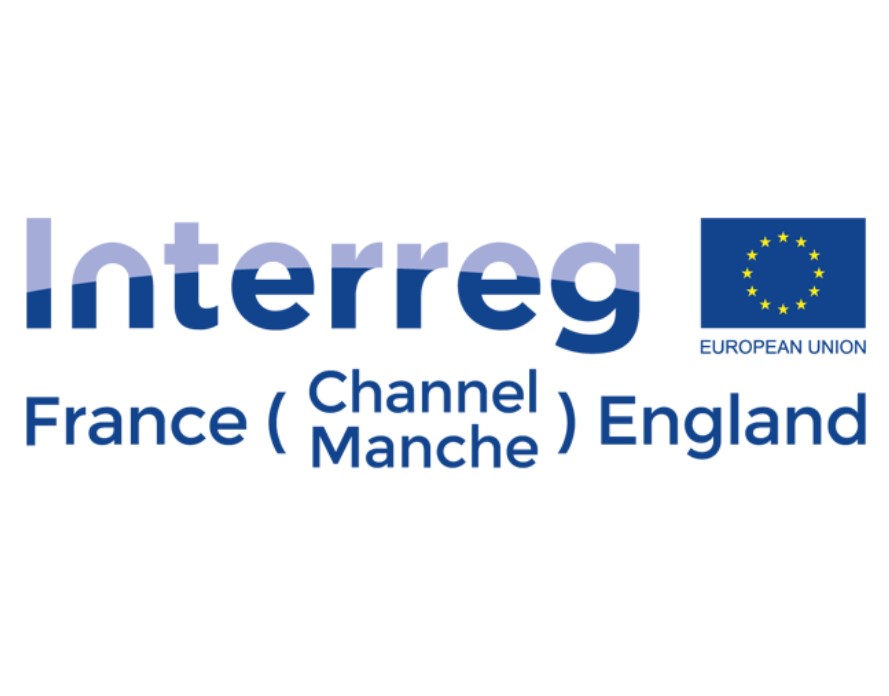