Advertisement
Back to overview
Home Clean fuel PM: PNG to Benefit from Every LNG Shipment

PM: PNG to Benefit from Every LNG Shipment

Prime Minister Peter O’Neill and his delegation arrived to PNG from Japan yesterday where they witnessed the first PNG LNG delivered to Tepco.

The Prime Minister said that each shipment of gas out of the country is estimated to rake around USD50 million. He said this is a substantial export for the nation that will see good revenue flow for the nation.

“We just traveled to Japan to witness the ceremony unloading the first LNG export to Japan, that went successfully. It is traditional that these things happen in Japanese culture and custom so we took part In the ceremony with Tepco, the largest buyer of our LNG in that country,” he said.

“It is an honor that we represented our people especially the people of Southern Highlands and Hela province with the two Governors Anderson Agiru and William Powi with Members Francis Potape, Philip Undialu, James Marape, and Petroleum and Energy Minister Nixon Duban.” “We have become the 20th country in the world to be an LNG exporter,” he added. 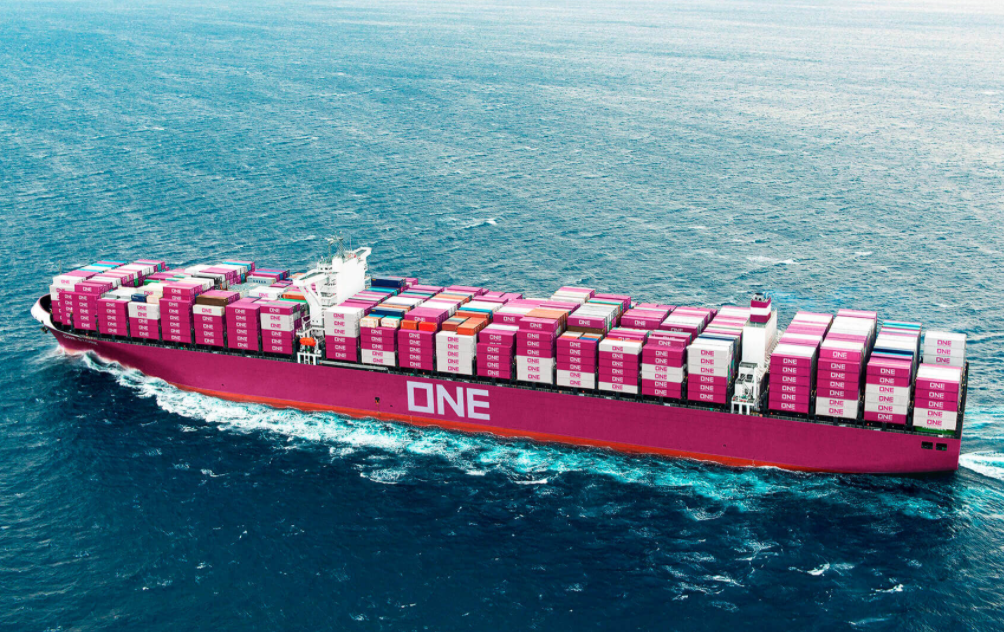