U.K.-based ferry operator P&O Ferries transported 367,000 units of freight across the English Channel between July and September – a 30 per cent increase on the same period last year, making it the busiest single quarter since 2003, and the best third quarter the company has ever had.

September alone was the company’s best single month for freight since 2003, with 129,500 units transported between Britain and France. The figure surpassed the previous monthly record of 123,000 which was set in July this year.

Freight comprises around two-thirds of P&O Ferries’ business, with tourists accounting for one-third.

“Demand for cross-Channel transport is only going to increase, driven by a rising population and a recovering economy. We have increased the number of sailings we make between Dover and Calais to 58 a day and brought a sixth ship back into service on the route in order to make sure that we are best placed to meet that demand,” Helen Deeble, Chief Executive of P&O Ferries, said.

The news follows a strong tourist performance in August, with the company carrying its highest monthly number of people across the Channel since August 2003. 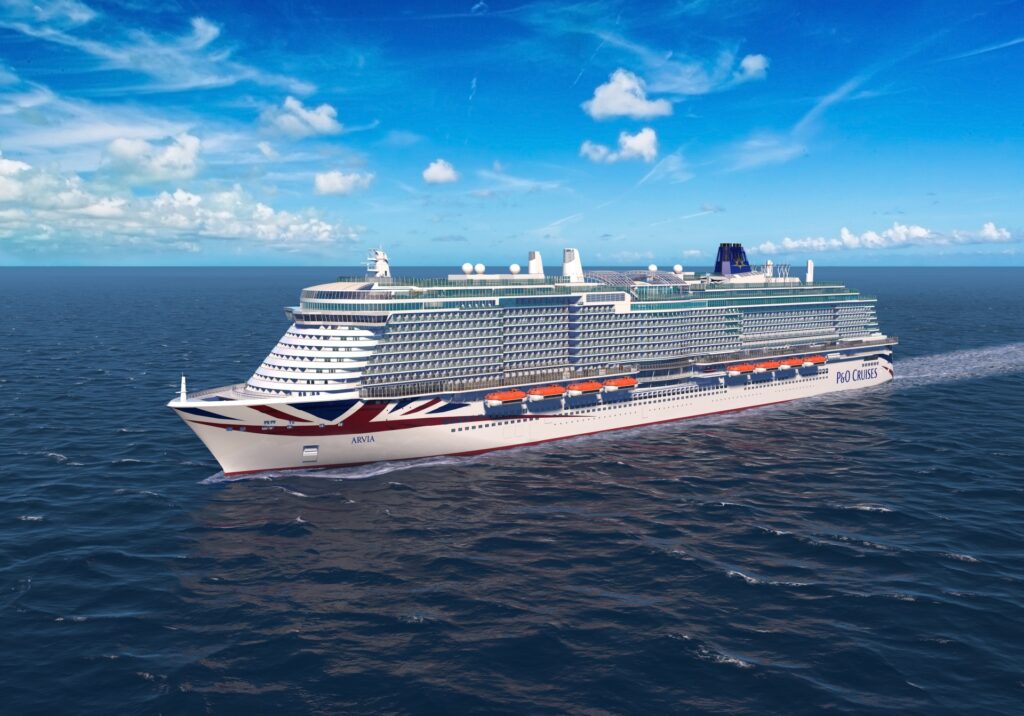