Australia-based oil and gas company Po Valley Energy will proceed to development of the Teodorico gas field offshore Italy, which includes drilling of two wells and a pipeline to a gas processing facility.

Po Valley Energy said on Monday that the 2P Reserves of 36.5 bcf of gas were declared at the company’s Teodorico gas field located in the shallow waters of the Adriatic Sea.

Teodorico has the largest gas in place of all of Po Valley’s gas fields and is at an advanced stage of assessment and is ready for development. The company received a preliminary award of the Teodorico Production Concession last year and is advanced in securing environmental approval which is the main step before the full grant of the Production Concession.

The development of the field involves drilling of two wells, Teodorico1 (TD MD 1,880 meters) and Teodorico2 (TD MD 1,900 meters), and the construction of a 12 kilometers tie line to the Eni-operated Naomi Pandora gas processing facility.

The company added that around one million euros has already been spent on technical and facilities studies to reach this stage and all relevant permits are in hand.

The environmental impact assessment has been successfully filed and accepted by Governmental Authorities, and Po Valley’s formal development plan has been fully sanctioned by the Italian Ministry.

According to competent persons report, announced by CGG, the operator will proceed to development within five years.

It is worth noting that the report by CGG was prepared in connection with the proposed acquisition of PVO and Sound Energy Holdings Italy Limited by Saffron and the readmission to AIM of the enlarged group, subject to shareholder approval.

The company also said that it was working on providing updated reserves and resource estimates on the Selva stratigraphic discovery, following the successful drilling of Podere Maiar 1 well in the former Selva gas field in the Podere Gallina exploration license. According to Po Valley, the update will be announced in the 2Q 2018.

Po Valley holds a 63% share in the license and gas field following the successful farm out to United Oil and Gas and Prospex Energy. 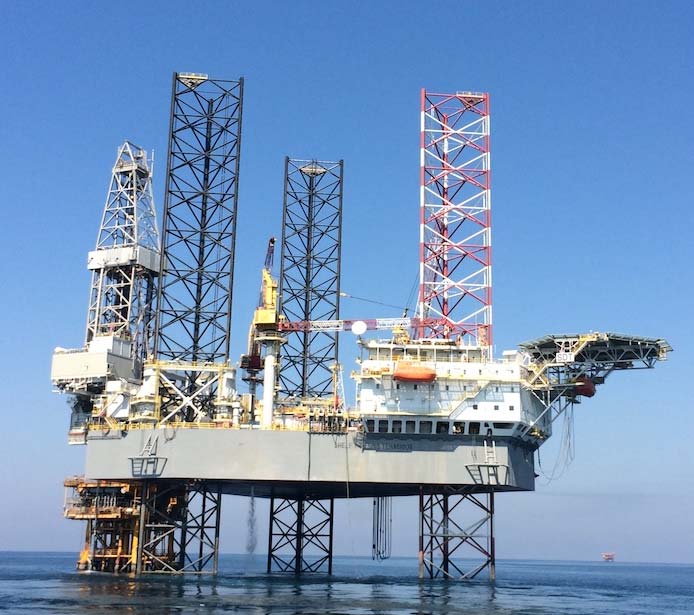