Port Freeport Commissioners agreed to amend and extend the Memorandum of Understanding with the Panama Canal Authority. Last year, both parties signed the MOU as a joint effort to help promote business between the Canal and Port Freeport for one year. With this renewal, their efforts will be extended for five years.

“This partnership is perfect for each of us because we are both interested in investing in infrastructure and growth,” said Port Commission Chairman Bill Terry. “We each are building new facilities at a time when others are standing on the sidelines, so it is only natural that we continue to assist each other in the promotion of international trade in this hemisphere.”

The Canal’s expansion is moving forward at a good pace, as well as several projects at Port Freeport. The Freeport Channel Harbor Improvement Project is currently in progress and the Port’s new Velasco Terminal is slated to open in June 2013.

“About to reach its centennial, the Canal is promoting the expansion of the waterway by means of a third lane to uphold its position as a reliable route at the service of world commerce,” said Panama Canal Authority Administrator Jorge L. Quijano. “The relationship we’ve established with Port Freeport will further our efforts to provide enhanced connectivity to accommodate the demand for international cargo through our region.”

The partnership aims to increase international trade and create new business by promoting the all-water- route between Asia and the Gulf of Mexico of the United States through Port Freeport via the Panama Canal. Together, Port Freeport and the Panama Canal Authority will work on joint marketing efforts and information exchange. The MOU permits the parties to share information on subjects of interest, market study research, information on modernization and improvements, training programs and technological capabilities. 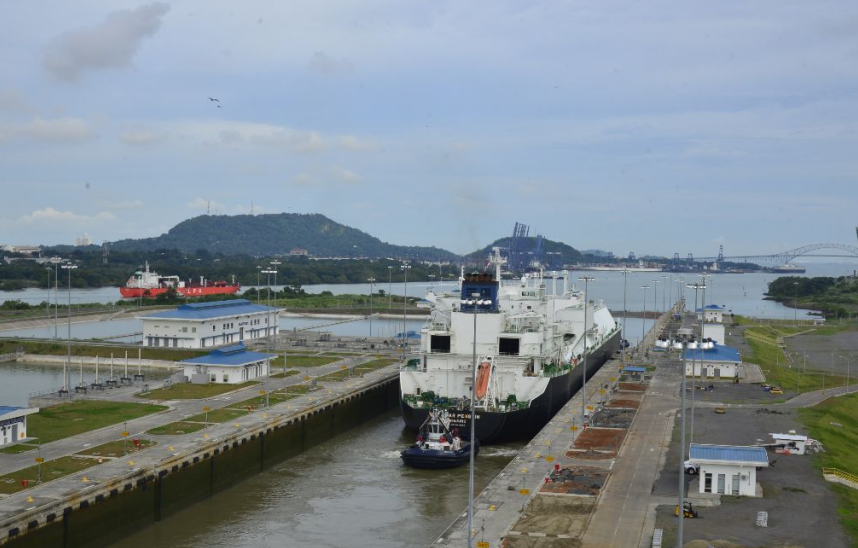