Port of Barcelona to Invest in LNG Infrastructure

Spain’s Port of Barcelona plans to start promoting the use of liquefied natural gas (LNG) to tackle growing air pollution in this Mediterranean shipping hub and a major cruise destination, Jordi Vila, the port’s head of the environmental department told Europa Press.

The Port of Barcelona is currently working on a Plan to Improve Air Quality with the main goal to curb the use of diesel fuel and heavy fuel oil currently used to power vessels while in the port, as well as the terminal machinery.

Vila said that vessels operating in the port are responsible for 20% of particulate matter emissions, and 15% of NOx emitted in the metropolitan region of Barcelona.

The plan to promote the use of gas as marine fuel was launched after local environmental organisations issued a warning about high levels of air pollution in October 2014, caused, among other things, by a high number of cruise ships visiting Barcelona, the No. 1 cruise destination in Europe.

The port of Barcelona plans to construct infrastructure necessary to provide ships and terminal machinery with LNG within the next two years, Vila said, adding that around 20% of commercial and cruise ships are expected to be powered by LNG as main marine fuel by 2030.

Operations at the port of Barcelona generate about 5,000 tons of NOx annually, 95% of which comes from the fuels currently used. 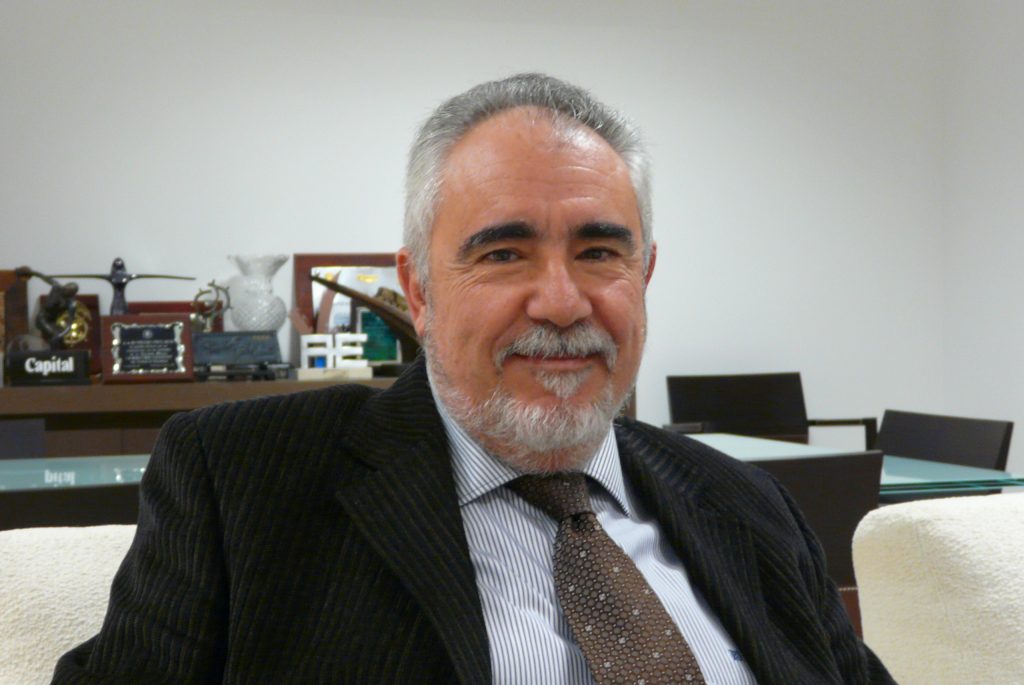