After a three-year-long closure due to the military conflict in the country, Libya’s Port of Benghazi reopened on October 1, 2017.

The port opening was marked with the arrival of an oil tanker from Tobruk with Abdullah al-Thinni, the Prime Minister of a government based in the east, on board the ship, Reuters reported.

The ports of Derna and Sirte remain closed.

Even though the working ports are now considered safe for ships and crew, maritime insurance company Gard cautioned ships’ crews to remain vigilant as the situation in Libyan territorial waters remains volatile.

“Members and clients are advised to instruct their ships to continue to exercise caution when entering Libyan ports and waters, particularly when navigating in the coastal waters near Derna, Benghazi and Sirte,” Gard warned.

As informed, all ships in or near the militarised area south should report their position to the nearest Coastal Station in order to receive a safe track-line.

Ships operating in or near Libyan waters must adhere to the international laws of trading, follow the official sea navigation routes to any of the working Libyan ports and avoid navigating in the coastal waters of the closed ports.

Furthermore, ships must declare the intended voyage and type of cargo to be discharged/loaded to the local agent well in advance of arrival at any Libyan port to allow the agent sufficient time to notify the appropriate authorities, and otherwise stay in close contact with local port authorities or ship’s agent to obtain the latest information on the local situation.

The above recommendations are in addition to the usual sanctions checks, given that a number of Libyan individuals and entities are subject to international sanctions, Gard added. 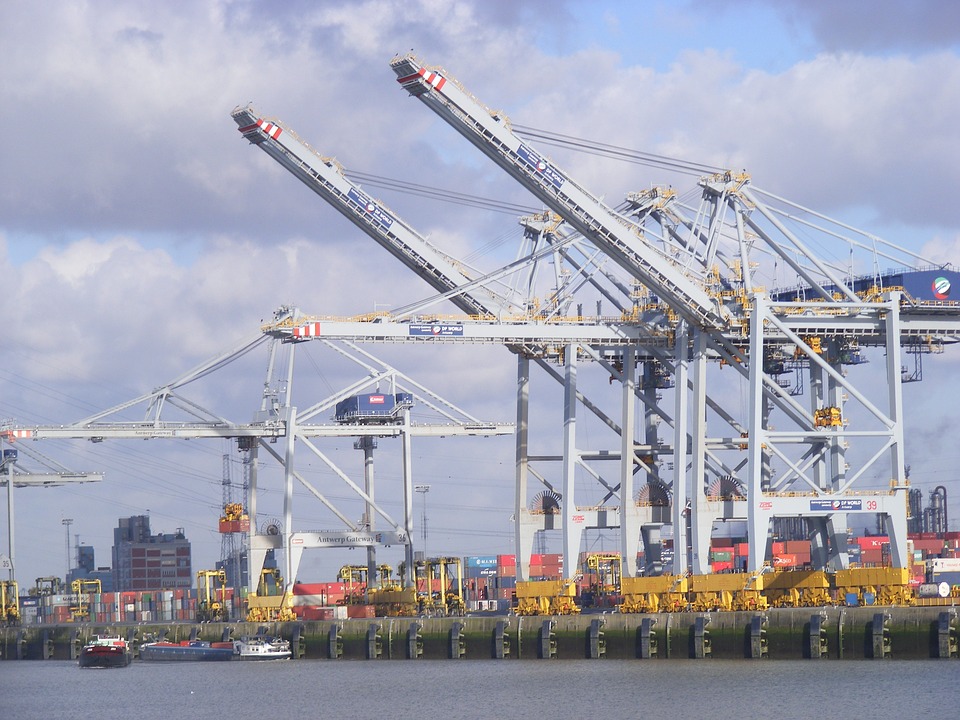