The Port of Corpus Christi, one of the main U.S. crude oil exporters, seems to be unfazed by the ongoing trade war between the U.S. and China.

The port reported a new tonnage record driven mainly by an increase of exported crude oil, which was up by 11 percent year-on-year.

In the first nine months of 2018, the Port of Corpus Christi set a tonnage record of 79.3 million tons, surpassing the previous record of 77.9 million tons from 2015. The new record also eclipses the same period in 2017 by 4 million tons, an increase of 5 pct year-over-year.

The port’s volume growth in 2018 was also driven by other petroleum products, which were up by 8 pct, and breakbulk shipments, up by 3 pct.

The port authority stressed that increasing tonnage supports its call for the US Army Corps of Engineers to move swiftly in the execution of the Corpus Christi Ship Channel Improvement Project (CIP), which includes dredging the ship channel from 47 feet to 54 feet and widening it to 530 feet, to accommodate larger vessels and allow for more efficient traffic flows.

“ This Channel Improvement Project absolutely will benefit the economy of the Coastal Bend, Texas, and the United States.”

The record is being announced on the back of rising trade tensions between China and the United States, which have led to a complete freeze of US seaborne exports of crude oil to China.

Even though crude oil was left out from the recent wave of tit-for-tat tariffs between the duo, the country’s seaborne exports of crude oil to China dropped to zero in August, BIMCO’s data shows. 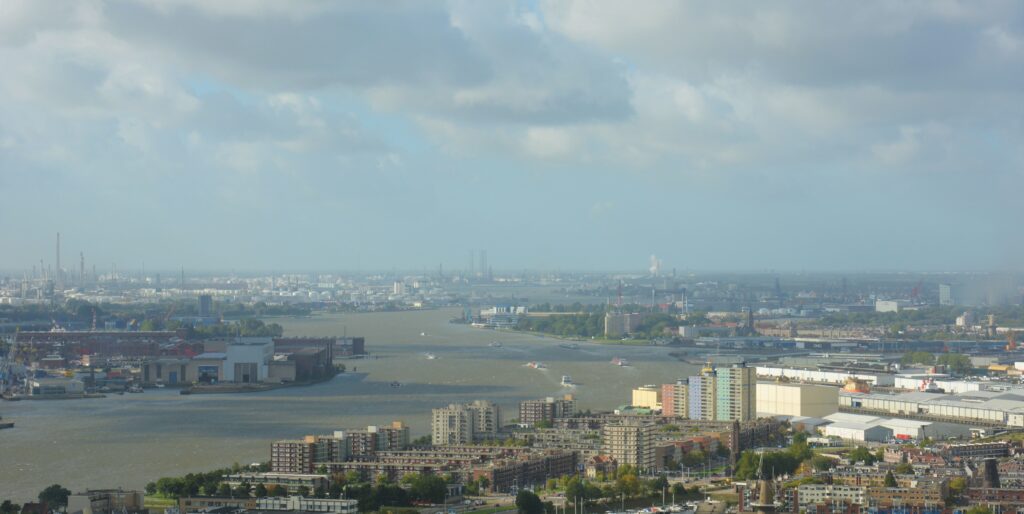