Portugal’s Port of Sines is scheduled to receive a shipment of liquefied natural gas on September 11.

The cargo is being hauled by the LNG Oyo, a 145,842 cbm tanker, and it is sailing from Nigeria’s Bonny export plant.

The LNG terminal in Sines, operated by REN, lies in the Portuguese Atlantic coast, in the industrial area of Sines port, about 120 Km to the south of Lisbon.

It consists of a docking station for ships with a capacity from 40,000 to 216,000 cbm of LNG with an unloading time of about 20 hours. The terminal has three storage tanks with a capacity of 390,000 cbm and seven open-rack vaporizers for LNG regasification. 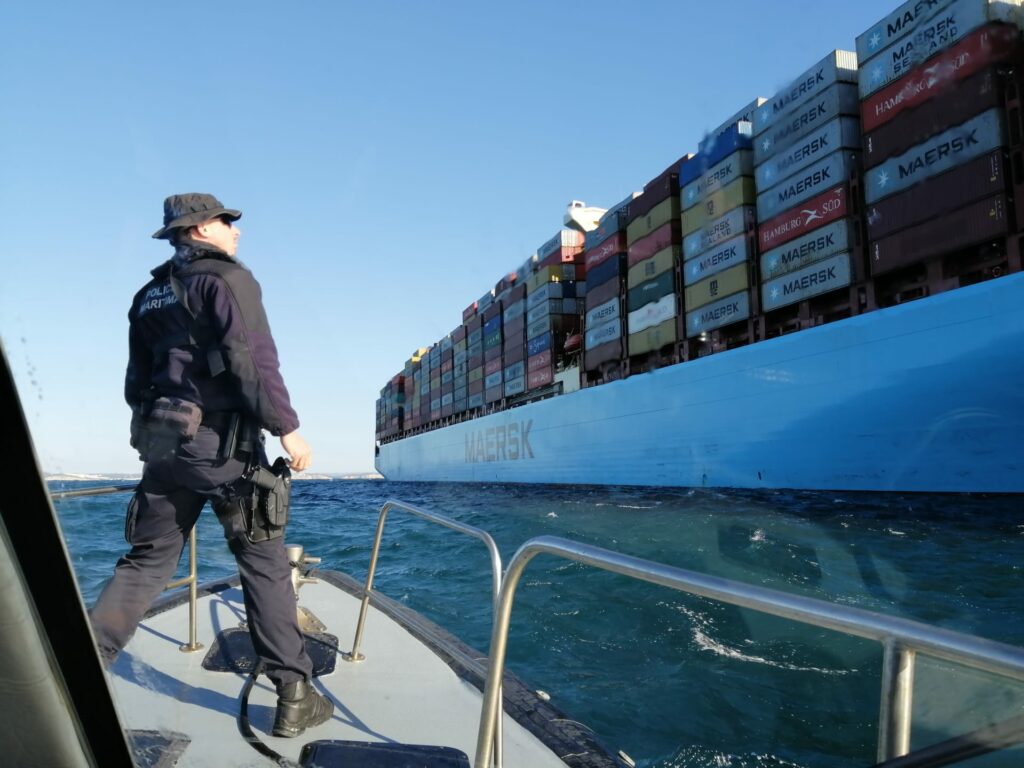