Portugal’s Blue Atlantic has announced new plans for an 800-meter quay to berth two Panamax vessels at the Port of Setubal.

“Our latest plans demonstrate the potential for an 800-metre quay to berth two Panamax-sized vessels alongside each other,” Fernando Fernandes, Blue Atlantic project lead, said.

“This development would transform the commercial potential of the seaport facility accommodating multi-purpose vessels including containers, bulk and cargo carriers,” he explained.

The 96-hectare site is an industrial zone intended for maritime, ports and logistics investors targeting the Iberian Peninsula and mainland Europe. It is located in the Mitrena Industrial Zone in Setubal Harbour, 40 kilometers south of Lisbon.

“The sea is regarded as a ‘national plan for the future’ and the country has a firm strategy to promote maritime transport, naval construction, fishing and fish processing, among other activities,” Fernandes further said. 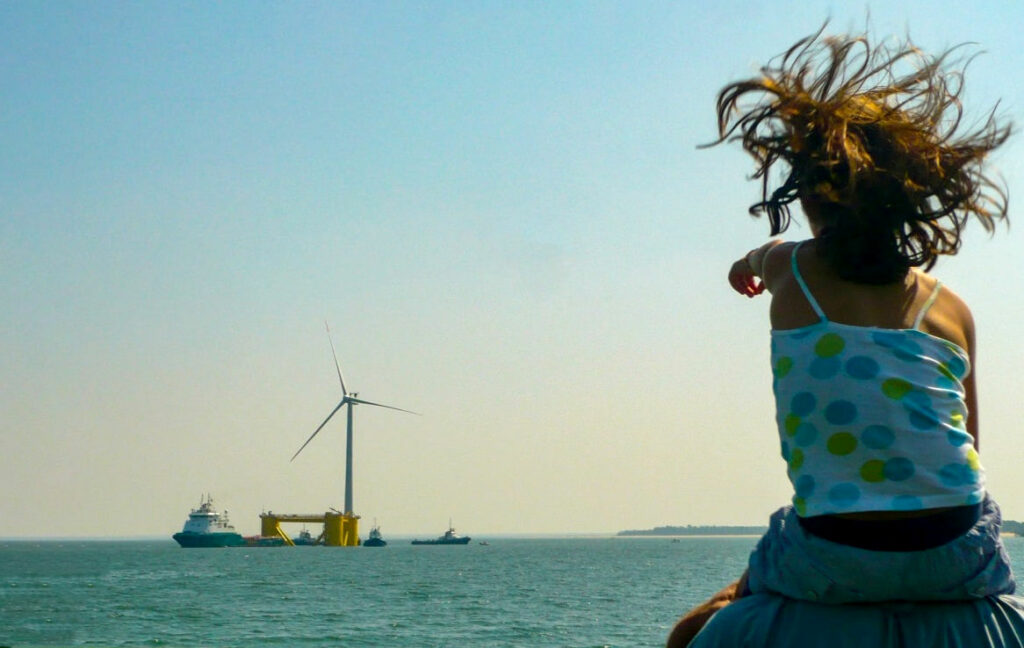