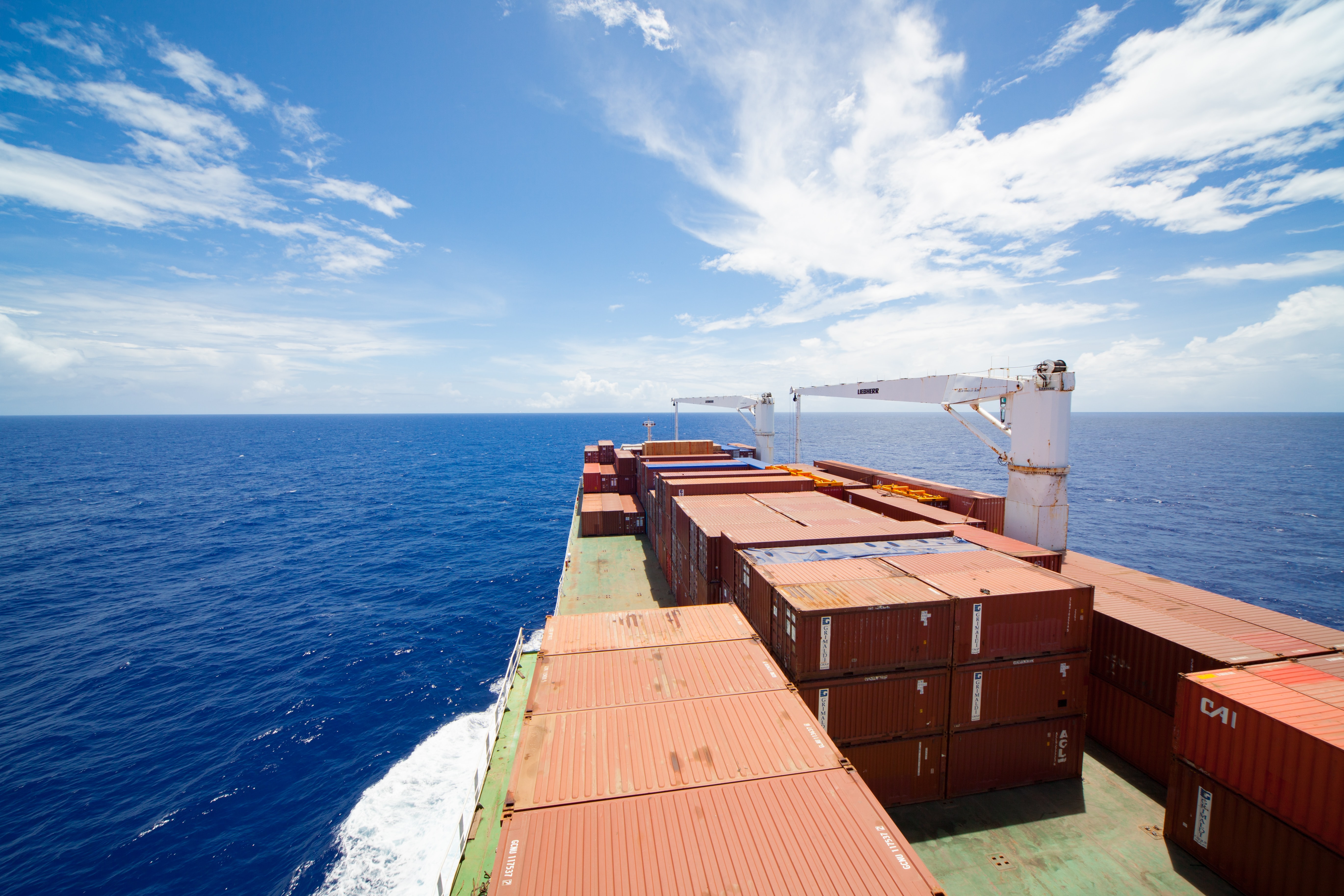 The UK’s insurance company Navium Marine and its US-based counterpart AXA XL have joined the Poseidon Principles for Marine Insurance as the eighth and ninth signatories, allowing the principles to enter into force.

The announcement comes in conjunction with the global framework’s founding meeting on 27 April 2022, which established the Poseidon Principles for Marine Insurance Association and saw the elections of members to its steering committee.

Launched in December 2021, the principles are a global framework for measuring and publicly reporting the climate alignment of insurers’ hull and machinery portfolios. With the number of its signatories reaching – and surpassing – the threshold of eight, the framework now enters into force.

This means that signatories are required to report their climate alignment scores on an annual basis. The first reporting period will take place at the end of this year.

As part of the founding meeting, members established the Poseidon Principles for Marine Insurance and elected members to the sssociation’s steering committee. Patrizia Kern-Ferretti was elected as chair of the steering committee.

“Our founding meeting marks two important milestones. With Navium Marine and AXA XL among our ranks and the association officially established, we have all that we need to effect real change and encourage the decarbonization of the maritime industry,” Kern-Ferretti, Head Marine at Swiss Re Corporate Solutions, said.

Rolf Thore Roppestad was elected as vice-chair of the steering committee.

“Together with my fellow steering committee members, we will work to ensure that the association stays true to its vision: doing what we can to support and incentivize responsible environmental behavior throughout the maritime value chain,” Roppestad, CEO of Gard, commented.

Also on 27 April, the US-based Lockton, the world’s largest privately-held insurance brokerage firm, joined the principles as an affiliate member.

“The international shipping industry is embarking on the single largest energy transition in modern times; the only way it can be achieved is together. The Poseidon Principles for Marine Insurance represent an important development in cross-party dialogue through the provision of a carbon reporting standard for insurers alongside a net-zero target,” Alistair Rivers, Global Head of Marine Practice at Lockton, said. 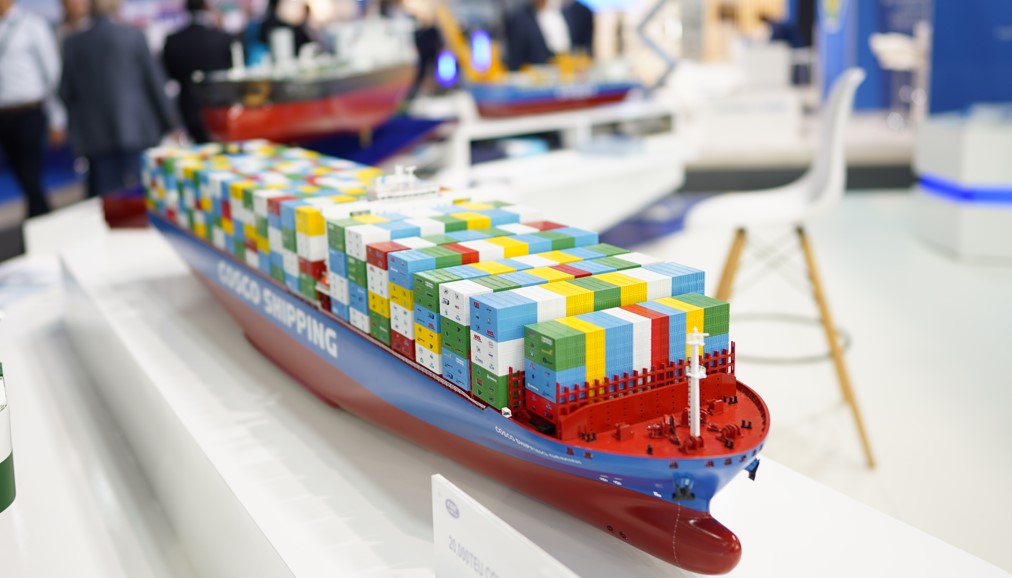