Russian gas giant Gazprom and the China National Petroleum Corporation (CNPC) have discussed plans for the supply of national gas to China.

Gazprom said that the parties reviewed a wide range of issues related to cooperation between the companies, focusing on the ongoing preparations for the start of gas supplies to China via the Power of Siberia gas pipeline.

Gazprom added that the two sides paid particular attention to the planned deliveries of Russian gas to China from the Far East and via the western route.

Following the negotiations, Gazprom’s head Alexey Miller said, “Construction of the Power of Siberia gas pipeline is going ahead of schedule, and Gazprom will start delivering gas to China well in advance, as early as December 1, 2019.”

It was noted that, in 2018, China became the world’s largest natural gas importer. Its imports totaled 125.7 billion cubic meters, a 31 percent increase when compared to 2017. This growth was achieved primarily through liquefied natural gas (LNG) since China is currently unable to satisfy the rising gas demand using the existing gas pipelines.

Miller and Yilin also discussed collaboration in the areas of gas-fired power generation, use of natural gas as a vehicle fuel, and underground gas storage. 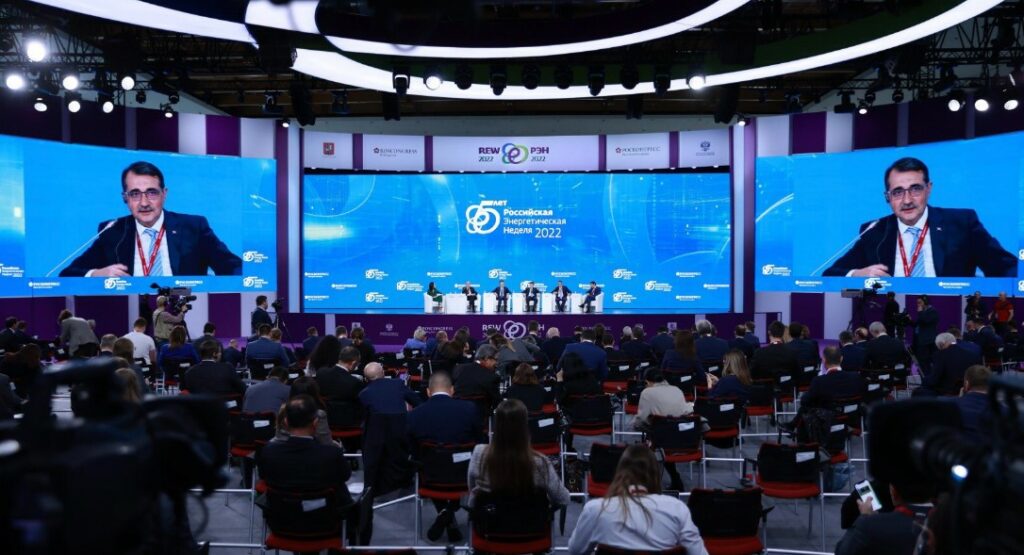